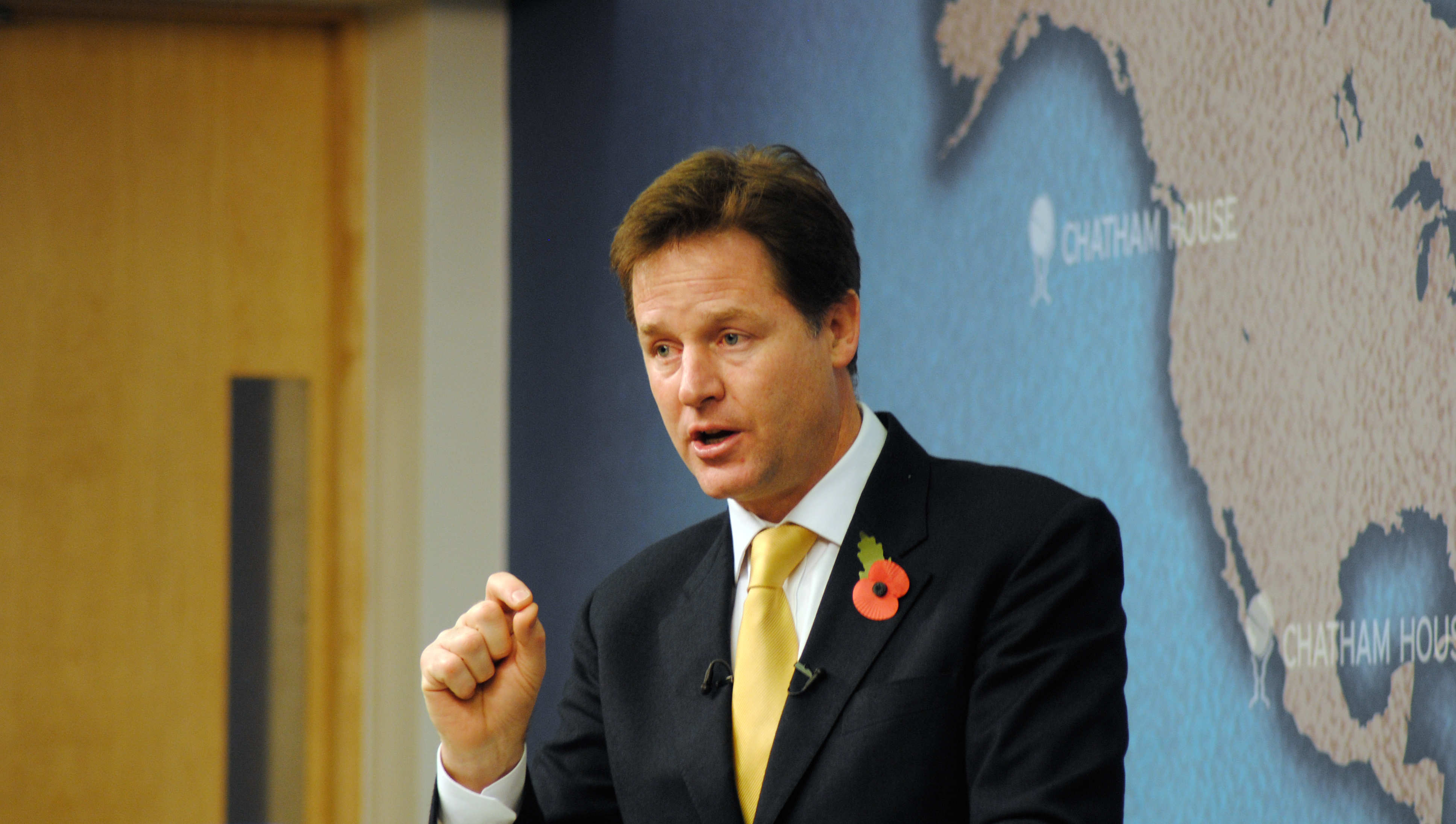 Having been set up in 2010 by deputy prime minister Nick Clegg, the RGF has now supported 8,000 companies through the distribution of ?1bn.

Fresh figures released by the Department for Business, Innovation & Skills have provided a breakdown of which region?s projects and programmes are getting the most capital. Of the 376 regionally-specific allocations, the North East had 94 project and programmes underway, shortly followed by the North West with 73. The third most northernly region, Yorkshire and Humber, is fourth placed with 48, with the West Midlands (61), South West (36), South East and London (28), the East Midlands (25) and the East (11) making up the rest. According to the release, the RGF has ?safeguarded? 100,000 jobs since it was set up four years ago. Clegg commented: ?Rebalancing the economy and boosting regional growth has been a top priority for me in government. It is a key part of building a stronger economy and fairer society. ?The success of the Regional Growth Fund is a shining example of how government can help regional businesses realise their own goals and plan for a prosperous future.? The RGF has been keen to emphasise the range of sectors it has so far backed, with a particular emphasis on manufacturing and engineering. The ?3.2bn fund?s mandate is to ?support eligible projects and programmes that are also raising private sector investment to create economic growth and lasting employment?. Read more about the Regional Growth Fund: The first five rounds of the RGF have backed 430 bids and provided ?2.9bn of government capital. This funding will also help deliver ?16n of private investment before the mid-2020s, the government has said. Projects and programmes that have been successful as part of round six will be named in early 2015 and have until March 2017 to draw down allocated funds. In June 2014 it was revealed that the number of small and medium-sized businesses (SMEs) supported by the RGF had trebled during the last year to 5,100. During George Osborne?s December Autumn Statement speech, the chancellor revealed plans to create a ?northern powerhouse? through a process of investment and devolution of powers to cities in the region. Some ?7bn has been set aside for investment in the north, in the hope that it can one day rival the economic stance of London. A new sovereign wealth fund is also set to be established, so that tax revenues from shale gas fields in the North of England go towards local projects. By Hunter Ruthven