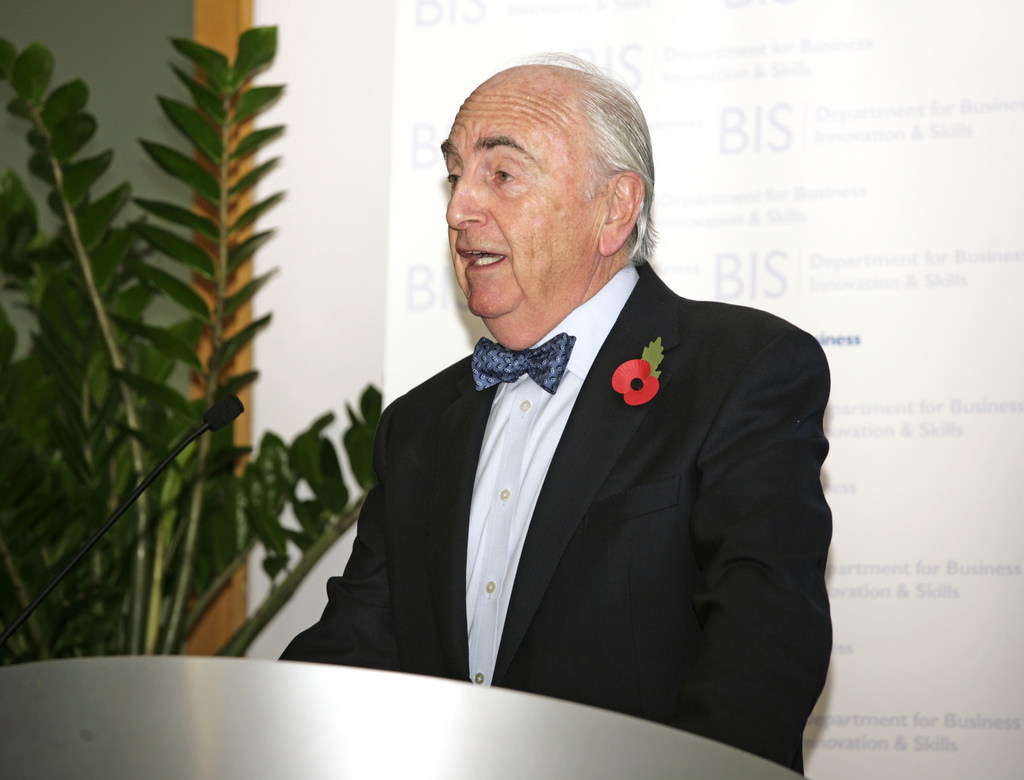 The influential Private Sector Partners business group, which represents more than 140,000 North West firms, would like Lord Young to visit the region, in order to “see and hear the concerns of small firms with his own eyes and ears”.

“The region is a powerhouse of smaller businesses – in aerospace, defence, energy, advanced manufacturing, marine, nuclear, creative, and food and drink,” says Private Sector Partners’ leader Len Collinson. The 444,000 small firms in the North West currently generate around 64 per cent of private sector employment – demonstrating the importance of SMEs to the region. “Failure to nurture and support the region – and give it the recognition it deserves – would be disastrous. If small firms and startups are going to take some of the strain of public sector cuts, it’s vital that Lord Young understands the region, what makes it tick and how he can help businesses here.” But Len Collinson also warns that it’s essential that Lord Young gets the government to listen and enforce his future recommendations. “Our country’s economic future – and may jobs and livelihoods – depend heavily on the government’s ability to understand and encourage small firms and rid the sector of the burdens and barriers to growth. “Cameron is saying the right things about this government being the most business-friendly ever, but we’ve heard grand language before. This must not become a triumph of rhetoric over substance – we want to see delivery. “That means Cameron taking action on Lord Young’s eventual report. It mustn’t gather dust on a shelf, as so many other similar reports announced with much fanfare have done in the past. The cause of small firms is simply too important to get wrong.” The signs thus-far have been encouraging. When asking Lord Young to become the government’s enterprise czar, Cameron told Lord Young that he was “particularly concerned about the shocking way in which SMEs are locked out of procurement opportunities by central and local government”. Let’s hope that Lord Young’s “brutally honest” report is just that – brutally honest. And let’s hope that Cameron then tackles the issues head-on. Read more about Lord Young’s appointment here. Picture source