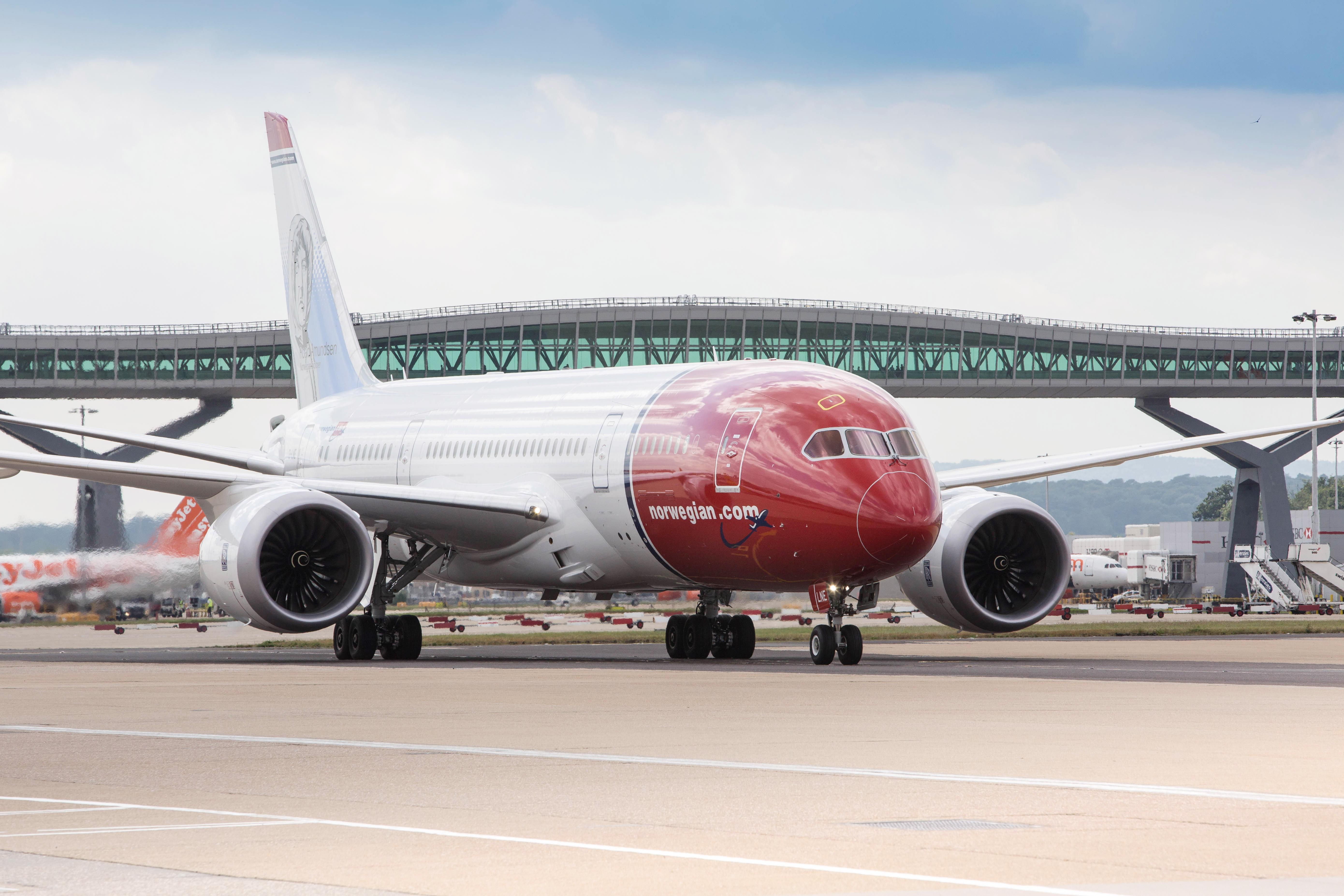 Businesses looking to open up new export and distribution routes will often look to English-speaking nations as a logical first step. However, whereas travel to continental Europe can be relatively affordable, journeying across the Atlantic to the US can see costs quickly rack up.

Having first launched flights involving a UK destination in the summer of 2003, Norwegian Air began running what it classifies as low-cost flights to the US in 2014. From its base at Gatwick, the airline will soon be flying passengers to New York, Boston, Los Angeles, Orlando and San Francisco. For Dominic Tucker, who has been with Norwegian Air for a little over a year after spending the lion’s share of his career at British Airways, there are three main things business owners are after when it comes to corporate travel: price, schedule and direct flights. Now the third largest low-cost airline in Europe, and seventh biggest low-cost airline in the world, it has 130 pilots and 300 cabin crew operating out of Gatwick. “Our company’s name is Norwegian – which in our eyes stands for the solid reputation of Scandinavian products such as Ikea and Volvo,” Tucker explained. “However, it also comes with a challenge in that people think our flights are via Norway and not direct. We want to position ourselves as a solid, reliable product that has direct flights.”

Real Business joined Norwegian Air and ten exciting small businesses based in the South East of England as part of a UKTI-led trade mission to New York. With all businesses operating in the homeware, gift and lifestyle sectors, the aim of the trip was to allow each to forge new contacts with possible US buyers and distributors. Business with the US is on the rise. For 2015, trade hit £45.3bn, according to HM Revenue and Customs (HMRC) – up 14.9 per cent over the previous period. December alone accounted for £3.3bn, a 16.4 per cent jump when compared with the same month in 2014. Brands such as alcoholic ginger beer brand Crabbie’s and technology business Blippar have proved particularly adept at exporting both tangible and intangible products. In fact, Crabbie’s recently sold its one millionth case in the US, and now has sales topping £18m in the country. Norwegian Air partnered with the trade mission to shed further light on its trans-Atlantic offering, believing it has a unique proposition that will encourage more ambitious business owners to consider overseas trade as more affordable. The trade mission is one of a series of initiatives Norwegian Air is looking at to increase word of mouth referrals. By engaging with customers, and not just travel agents, Tucker believes Norwegian Air can plug into a lucrative and fast-growth South East of England business cluster. Businesses in attendance on the trade mission ranged from a men’s hair care brand to an innovative baby carrier, and all will need to make frequent trips to and from the US to secure the new business being sought.

Asked to identify what was unique about Norwegian Air, Tucker added: “When it comes to prices going up, the rule of thumb tends to be booking advance for cheaper fares, while closer becomes more expensive. “We have a gradual price increase with regards to availability nearer to demand, and we never yield or have high fares like British Airways and easyJet on some routes and peak dates.” Within Europe, Norwegian Air is the only airline to offer free inflight WiFi and live TV on all fights from the UK to some 30 destinations. Going to the US this is still a logistical problem, but it has got a premium offering for business users. There is also its Norwegian Rewards loyalty programme which is free to join and offers members costs savings on all flights. Cash rewards are earned on bookings, which can then be spent on flights, hotels or car rental.

Technology is one medium which has managed to break down the barriers associated with cross-border trade. It has made communication easier and made processes such as payments easier. For any company owner which still believes in face-to-face business and the benefit of pounding the pavement, travel costs are still one area in need of tinkering. Having been ranked the second most punctual budget airline, Norwegian Air is hoping its offering strikes a chord with entrepreneurs and business owners throughout the South East of England and rest of the UK.