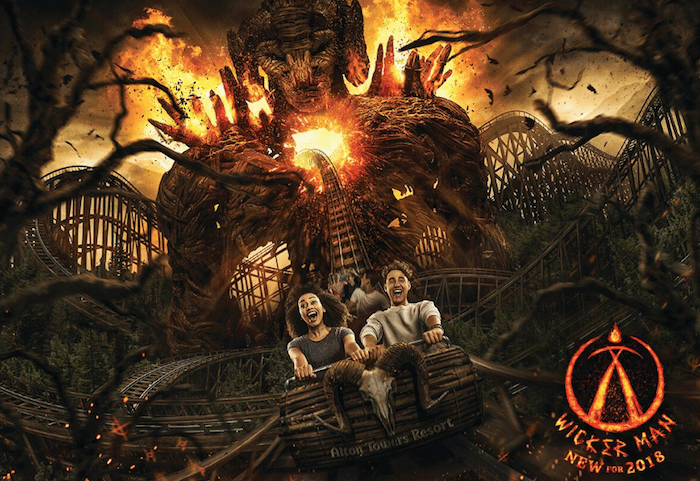 Share via
British theme park Alton Towers, part of Merlin Entertainments, has undergone renewed health and safety considerations and?had to protect its reputation, following a horrific incident on its Smiler ride, which resulted in the injury of 16 passengers, two of whom needed amputations. Following the events at Alton Towers, Merlin issued a revised financial forecast that included a profit warning. Alton Towers was closed for five days following the crash, while rides at other Merlin venues were also closed for safety checks. Alton Towers CEO Nick Varney was quick to take responsibility at the time, and was commended for doing so, rather than shying away from what happened. ?This has been a terrible experience for everyone involved and one we sincerely regret. Our thoughts remain with those who were seriously injured and we are doing everything we can to support them through this difficult time. It is an accident that should not have happened, and we are determined that it will never happen again,? he said back in June 2015 at the time of the accident. ?Whilst the investigation into the causes is continuing, we have identified a series of additional safety protocols that we are implementing immediately across our multi-car rollercoasters. These will act as an additional safeguard to further strengthen our operating and safety standards. This has been a devastating experience, and we are committed to learning the lessons from it.? With 2018 upon us and Alton Towers preparing to reopen its doors in spring, the theme park has announced its new ride for this year ??Wicker Man. Taking innovation to the next level by looking to the past, Wicker Man will be the first new wooden rollercoaster in the UK for 21 years to recreate the ?primal essence of rollercoasters?. Certainly, innovation in a business is important if it is to avoid complacency and ensure retention of customers. In 2016, Alton Towers showcased its creative skills with the launch of virtual reality roller coaster Galactica, which marked a world first. However, reception of Wicker Man has not been quite as enthusiastic, with many consumers expressing their safety concerns. The concerns themselves aren?t the fact that the ride is made of wood ? it?s that the wooden ride is being combined with fire. Described as ?a globally unique twist?, Alton Towers declared it?s ?bringing together wood and fire for the very first time?.

people say it?s unbelievable that they?d rebuild Jurassic Park so many times but Alton Towers is out here building a ride that ?combines wood and fire? pic.twitter.com/lzUa17eXHk

Alton Towers: we should really reassure the public as much as possible that our rides are totally safe and nothing can go wrong….

Bradley Wynne, the theme park’s creative lead, said: “We hope visitors will be blown away”. I think that might just happen.

Alton Towers: The Smiler accident was a tragedy. We need to take safety more seriously.

Bradley Wynne, creative lead at Alton Towers Resort, said: ?We are delighted to finally be announcing Wicker Man as the latest ground-breaking thrill attraction from Alton Towers Resort for 2018. Guests will be ?chosen? to take part in a celebratory ?rite of passage? as they race through the flaming Wicker Man.? Although there is widespread scepticism among consumers, the ?16m Wicker Man project, which has been in development over the past four years, has been brought to life by a combination of 1,000 workers. Furthermore, the Alton Towers team operating Wicker Man will have more than 100 hours of training before the ride is open to the public. Although the company has a burning enthusiasm for the launch, it may have a hard task on its hands to get customers feeling the same way. Check out more on the new Alton Towers ride with more comment from Wynne in the video below.