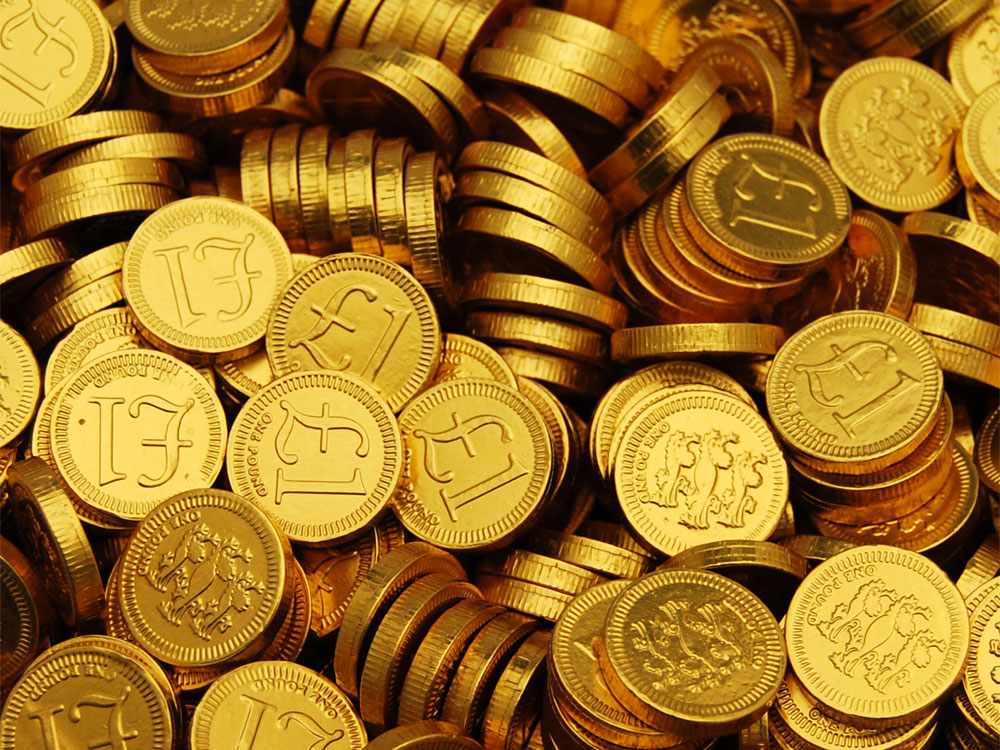 New figures published by UKTI show that exports of UK chocolates, sweets and biscuits have rocketed by £294m in the last four years, with total global sales breaking the £1bn mark for the first time.

A record 150,000 tonnes of the UK’s best confectionery was enjoyed overseas last year, including 900 million Quality Street sweets, in countries all over the world. Data announced by Environment Secretary Elizabeth Truss show that Kit Kat Chunky bars were a particular favourite, selling more than 21 million of them last year alone. Lined up end-to-end, they would cover the distance from London to Rome. Confectionery companies exported the equivalent of 7.5 million biscuits to 143 countries in 2013 – generating a record £1.1 billion for the UK economy. The announcement coincides with UKTI’s Export Week, which is trying to encourage more British businesses to expand into overseas markets. “These figures show that all over the world people are reaching into their biscuit tins to enjoy the sweet treats we have to offer. Fox’s Biscuits is just one example – exporting Yorkshire-baked biscuits to the USA, the cookie capital of the world,” says Truss. “And it’s not just biscuits, but chocolate and sweets that we’re selling worldwide, to the tune of £1.1 billion – a record amount which is helping to build a stronger economy for the UK.” The rise of confectionary exports has helped to grow Britain’s overall food and drink industry, which is the country’s biggest manufacturing sector – greater than cars and aerospace combined.  The entire food chain contributes £97bn a year to the economy and employs one in eight people. Last year, exports of UK food and drink were worth £18.9bn, an increase of £1.2bn since 2010.