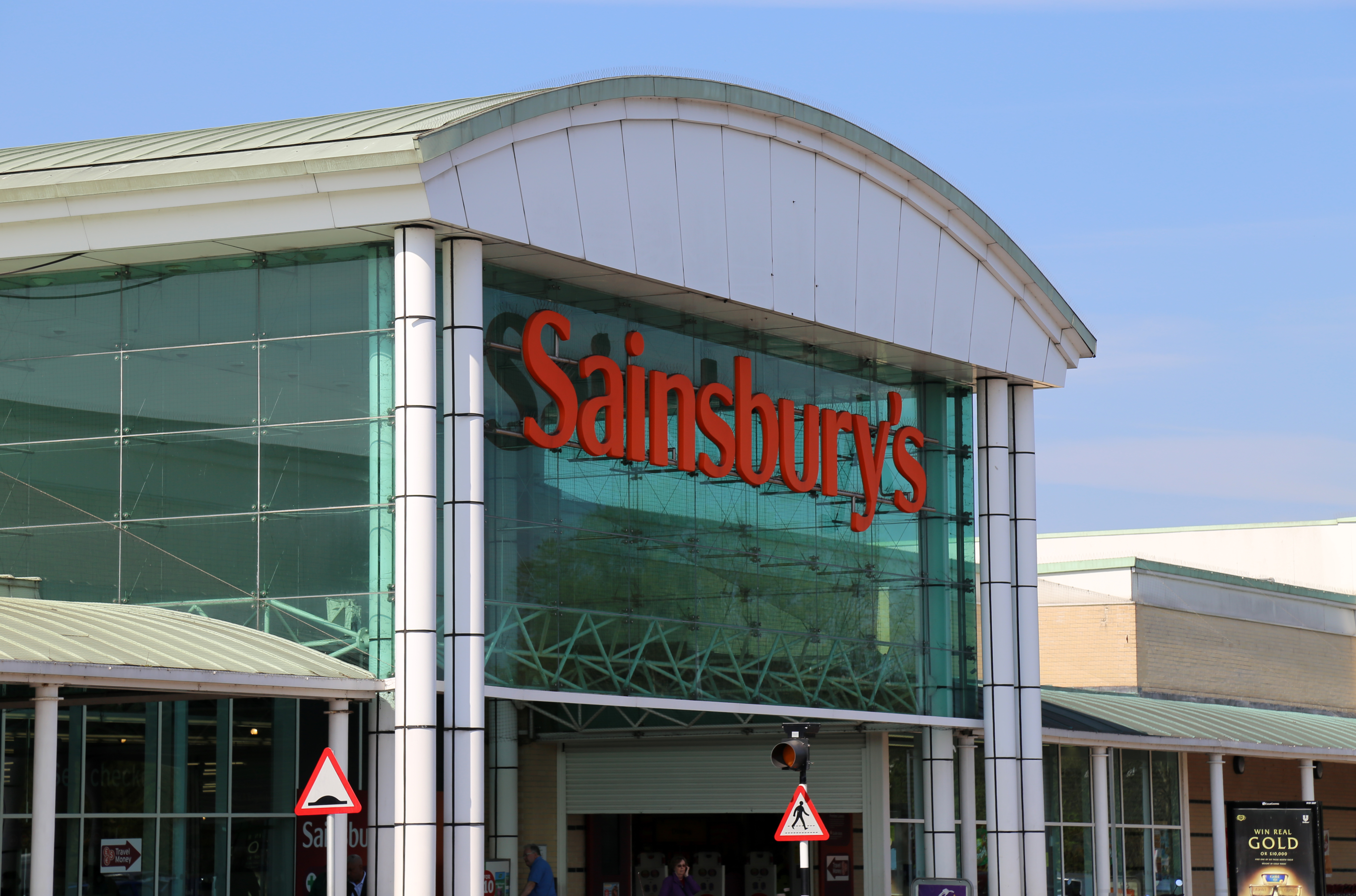 The discount sector is the UK grocery market?s fastest expanding area. It is currently estimated to be worth ?10bn which is set to double in value in the next five years. In an attempt to rival the German discounters, Aldi and Lidl, Sainsbury?s, the UK?s second largest supermarket, entered into a JV in June 2014 with Denmark?s largest retailer, Dansk Supermarked (DSG), marking the return of Danish discount grocery chain, Netto.

Each company put ?12.5m into the JV, combining DSG?s excellence in systems, infrastructure and low-cost operations with Sainsbury?s grocery, product sourcing and retail property expertise. The new-look Netto was to be the Ikea of the grocery discount retail sector, but within just two years, the venture crumbled with all Netto stores expected to close by August 2016. So, where did it all go wrong?? Sainsbury’s fleeting?attempt to enter the discount retail market coincided with Aldi and Lidl’s aggressive expansion???together they control more than ten per cent of the UK grocery market. Sainsbury’s chief executive, Mike Coupe, stated that the grocery sector had evolved significantly since relaunching Netto. In other words, the competition was too strong and Netto required more investment. This, combined with lack of credibility and brand awareness, did not really give Netto much of a shot at success.? Read more supermarket based articles: When JVs fail, lawyers are tasked with moving quickly to consider the legal implications to minimise costs in bringing a business to an end and working out the termination arrangements between the joint venturers. However, before a venture is commenced the possibility and consequences of termination of the venture should have already been considered by the venturers and documented in a shareholders’ agreement, partnership agreement or contractual profit sharing arrangements depending on the structure of the JV.? A well-drafted joint venture agreement (JVA) should set out the procedure if the parties’ hopes come to nothing. The following matters require consideration at an early stage of negotiation to determine the most appropriate method of terminating the JV: (a) terminating commercial contracts entered into; (b) repaying any loan finance; (c) sale/distribution of assets, including intellectual property; (d) dealing with staff employed and any pension arrangements; (e) tax implications; (f) dispute resolution procedure; (g) confidentiality; (h) restrictive covenants and if a JV vehicle is used who should buy out the other party’s interest in the vehicle and at what price? Premium listed companies may also have to make notifications and seek shareholder approval under the Listing Rules to the entering into of the venture and/or its termination or sale. It is clear that no matter the size and credibility of the companies involved, when entering a JV, a full and thorough risk assessment of anticipated expenditure and how the relevant market sector may evolve, needs to be carried out. Whilst commercial circumstances prevailing during the life of the JV are unpredictable, a JVA should clearly set out mechanisms to deal with termination and in case of dispute, deadlock provisions to assist in the parties arriving at a mutually acceptable commercial solution. Janice Wall is partner and head of corporate team and corporate business group, and Kamalprit Lally is an associate in the corporate and financial services department at Wedlake Bell. Elsewhere, Aldi was forced to recall a range of snacks, biscuits and sweets?made by a supplier based in Middlesbrough, on the grounds that the foods had been produced in unhygienic conditions, citing pest contamination. This incident demonstrates the importance of robust supplier relationships.