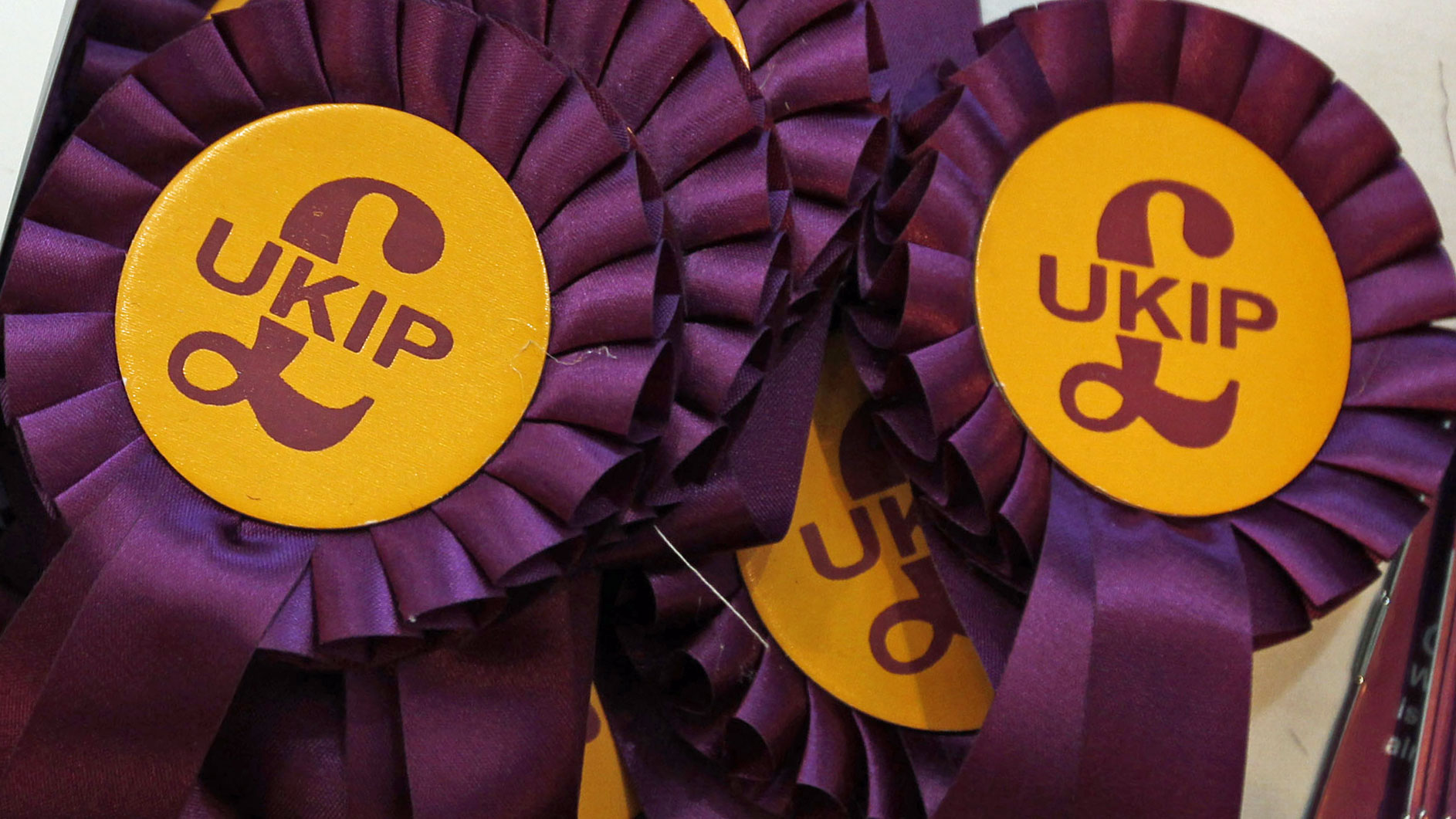 Its small business spokesman, Margot Parker, believes government attention is needed to deal with the excessive time many UK SMEs are forced to wait for outstanding amounts.

Using new findings from the Asset Based Finance Association (ABFA) which suggested that figures is around the 67 day mark for SMEs and 38 for larger firms, Parker said: “The government has to realise it’s people such as these and the businesses they start and grow that will take us out of the economic turmoil we’ve suffered in recent years and back into the black. “They are simply not supported – they struggle to get finance to set up or expand their businesses. Bigger companies don’t pay invoices on time, treating the ‘little man’ as a money-lender, ruining their cash flow and potentially putting them out of business.” Parker went on to say that it is “successive” governments that have not done enough to protect with 5.2m-strong community of small businesses in the UK – a group she called the “backbone of our economy” and the “principal driver of our labour market”. Set up in 1993, UKIP are currently led by controversial politician Nigel Farage and have one MP in the House of Commons – Douglas Cardwell. Despite indicating that it supports the nation’s small business, UKIP has never replied to frequent requests by Real Business for an interview on what is holding back enterprise growth. Read more about UKIP: In the run in to the 2015 British general election, UKIP campaigned for small business votes by issuing two key pledges. It wanted to reduce tax and business costs to stimulate the local economy – making it easier for smaller and local businesses to tender for local authority contracts – and upgrade public transport, specifically maintaining and reinstating rural bus routes that “many communities depend on” and which feed town-centre businesses and markets. Detailing her standpoint on small businesses, Parker added: “Outside of the EU they can thrive with less red tape and less burdens and we, in UKIP, will also ensure more will be done regarding payments so a level playing field is created and business can thrive.” Back in March, Zac Goldsmith made his London mayor pitch to Real Business readers.