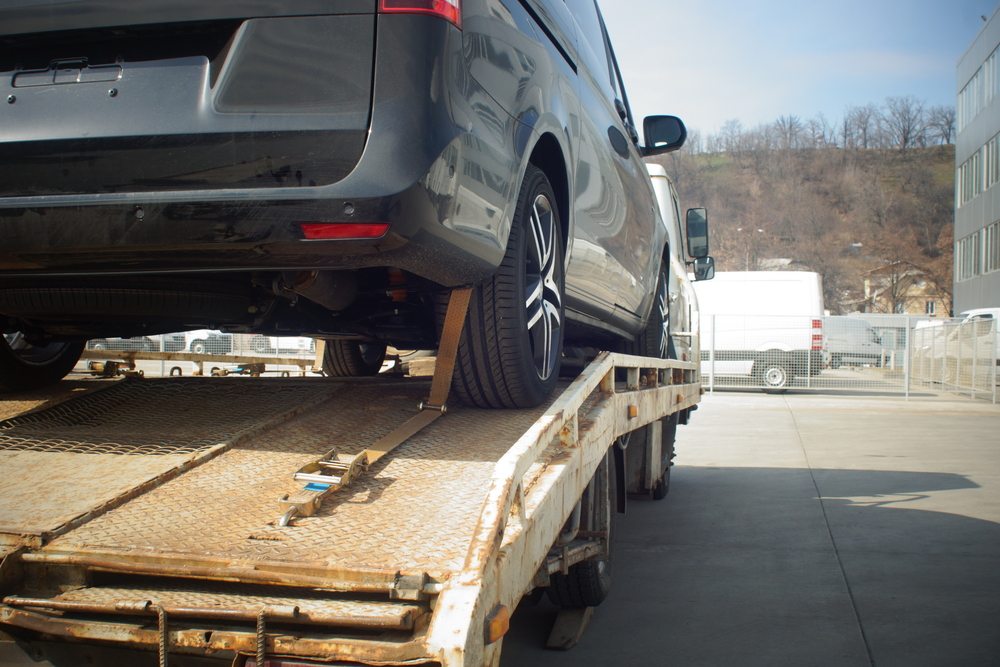 Referring to the ?taking control of goods power?, Funding Options noted HMRC can seize assets from companies that have outstanding tax bills to pay. The goods are then auctioned off to generate the money owed.

According to the research, 649 businesses has assets seized in 2014/15, but that number has surged to 1,592 in 2015/16. The assets were confiscated by HMRC to obtain ?42.6m of debt in the last year, which is up 175 per cent year-on-year from ?15.3m. The problem with the ?increasingly aggressive method? that has been employed by HMRC as part of a crackdown, according to Funding Options, is that the items achieve a lower than expected buying price. That means companies have fewer assets to make use of, while debt remains in place. Conrad Ford, CEO of www.fundingoptions.com, said: ?With the stark rise in asset seizing it?s clear that HMRC are cracking down on those businesses with overdue tax bills. ?Businesses must ensure they have sufficient funding in place to pay tax bills on time, without taking up capital from other aspects of the business.?

Read more on tax and accounting:

The company highlighted the approach is usually a last resort, but acknowledged the fact this is a clear indicator companies are struggling with finances. There is an even larger risk for small businesses too, the study said, as banks have been reluctant to lend capital over recent years. Meanwhile, SMEs are said to find the necessary funds difficult at key points of the year due to volatile cash flow. ?Small businesses in particular will also need capital in order to invest in and grow their business so its vital there is also cash left over for this purpose, after the important bills have been paid,? continued Ford. ?Often small business owners aren?t aware of the many options available to them outside traditional bank lending – P2P lending, crowdfunding, asset finance and invoice finance as well as specialist products designed to finance tax bills can all be viable routes for SMEs to access the capital they need. ?With pressure on HMRC to increase tax receipts, its becoming increasingly important that businesses make sure their tax affairs are in order and bill are paid on time- finance can play a large part in ensuring that this is the case.? By Zen Terrelonge

The PM in Panama ? Why would you use a trust or offshore company?