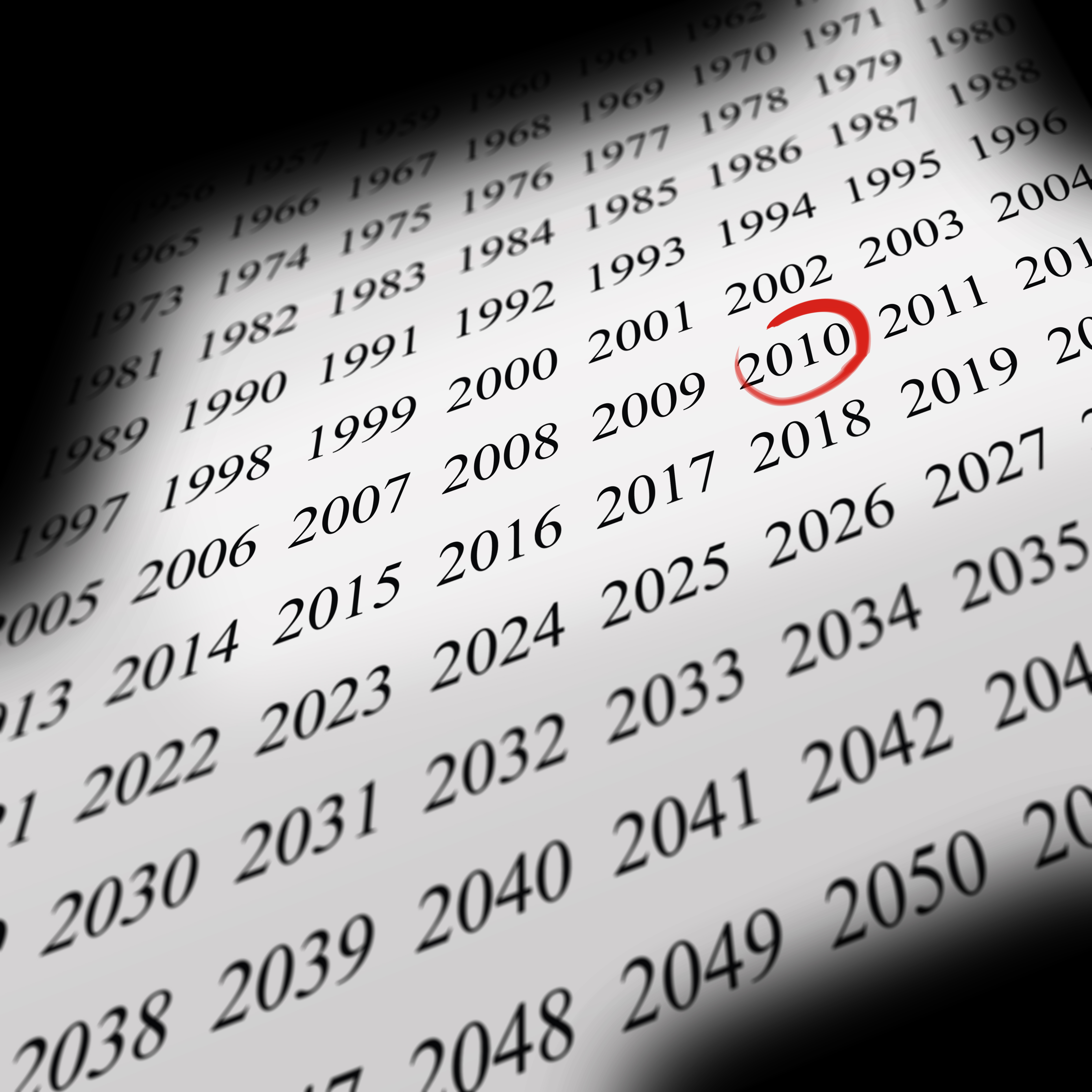 As the economy recovers from the recession, these encouraging numbers from Companies House show that Britain’s entrepreneurial spirit is still strong

Compared to the same period in 2008 (when the UK first went into recession), the UK saw a 51 per cent increase in the number of businesses opening their doors in the six months to July this year. According to the Yoodoo Green Shoots of Recovery Report, this surge of new openings is a direct reaction to the recession. “The recession left many people out of work or unhappy in work, and it’s these people that are now using their own initiative to set up their business and help kick-start the economy again,” says Tony Heywood, CEO of Yoodoo.biz. “Many of these people aren’t social entrepreneurs – but are normal hard working people who have decided that they want to make a difference to their lives.” Greater resilience Importantly, new businesses that were formed in the recession are also showing signs of a greater resilience to the tougher economic conditions. Only 0.6 per cent of businesses founded in 2009 have gone into receivership or liquidation, compared with an average of 4.5 per cent of those businesses set up between 2000 and 2008. “The old adage that the majority of new businesses go bankrupt in their first year of trading is simply no longer true,” adds Heywood. “The recession has created a new generation of kitchen table entrepreneurs who are setting up companies based on leaner business models, enabling them to adapt to realities of the new economy.” Picture source