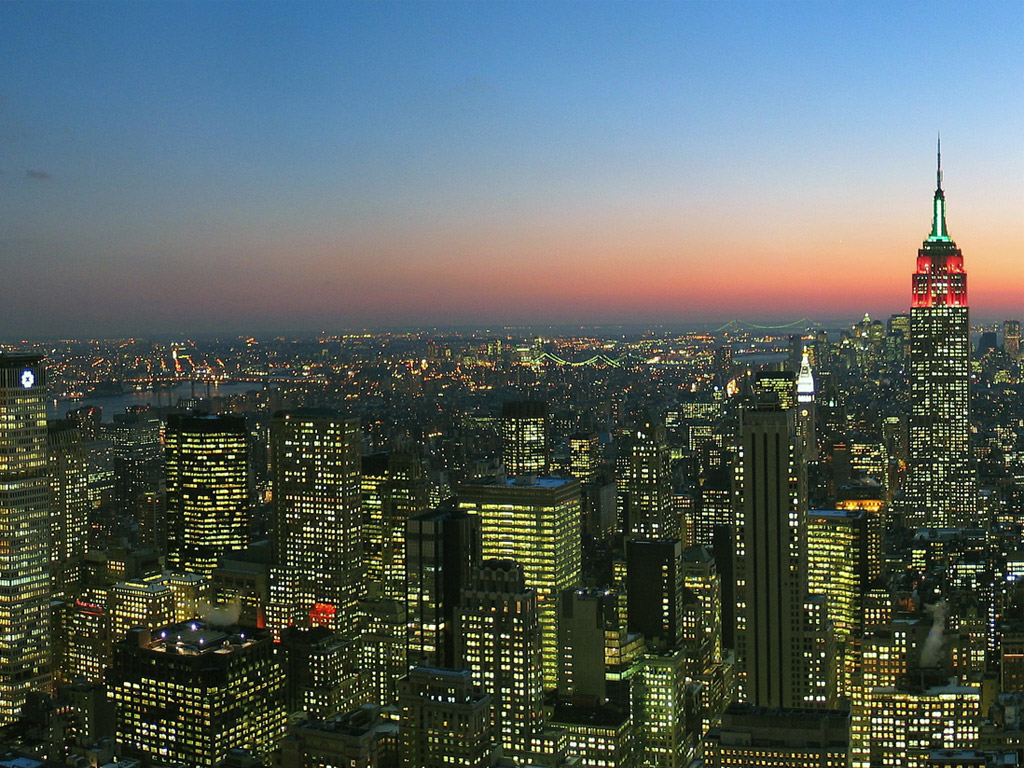 America is huge; I’m reminded once again of this fact on our Virgin America flight from San Francisco to Boston, which are on directly opposite sides of the country, around 2,700 miles apart.

I’m kept entertained on the six-hour flight by the inflight wireless internet, which I’m using for the first time. There’s something pleasantly futuristic about being able to stay in touch with the world while flying, something that has never previously been possible for the normal passenger. So what did I decide to do with this great opportunity? Of course, I wasted most of the flight tweeting and sending messages to Facebook friends bragging that I had internet access at 37,000ft…

We touched down in Boston on a pretty chilly Sunday evening – we had clearly gotten used to the warm weather on the West coast, and were obviously unprepared for the East coast climate. Luckily some of the shops were still open.

We were only in Boston for two days and as venture capitalists don’t usually have outside meetings on Mondays we had one day to cram them into. The clear day gave us a good opportunity to catch up with other business and check in with Floxx HQ back in London. We had only launched our app, Spottd, a week or so prior to flying out so we were in a deep iterative stage of working out what product improvements were needed immediately and which could wait until we returned.

Boston is a strange place; it felt much more laid-back than our previous stops, but with it being the home of MIT and Harvard, it was brimming with brains. It’s easy to forget that Boston was where Facebook was born, and Mark Zucerkberg has recently revealed that if he could have changed anything he would have liked to have kept Facebook back in Boston rather that moving it to the Valley.

The Boston chapter of our trip was short. Straight after our 9am meeting we dashed to Logan airport to hop on a rather creaky American Airlines flight to New York City for another meeting at in the afternoon in Downtown Manhattan. Once we had navigated JFK’s internal spaghetti junction of walkways and sweated ourselves out on New York’s subway system, we met with K2 Media Labs.

K2 are a small investment firm who have recently launched their “app fund”, which invests in companies developing mobile applications. In the same office are several of the startups they have invested in, including Sonar (a location based networking tool) and Tracks (a photo sharing app). It was very interesting to hear what they were up to and also hear their views on the whole NYC vs Valley debate. They all thought NYC won it…obviously!

The final four days of our trip were spent in New York, mainly meeting with other investors we had been introduced to and a few other entrepreneurs in Manhattan. I was surprised about the extent to which NYC is cloaked from much of the “fame” that Silicon Valley has – New York is catching up, and quickly.

For example, the huge social network Foursquare is based in New York City, as are Etsy and Kickstarter, both of which are making a splash on an international level. It will be interesting to see if, especially if companies like those mentioned above don’t leave New York to head to the Valley, New York develops more of a reputation as a “tech hub”.

Aside from the growing startup scene in NYC, it would also be a great place to launch our app. Currently, we are concentrating our efforts in the UK, but when the time comes, New York would be a great launchpad for us in the USA.

As we get the standard yellow cab to the airport I start reflecting on the last two weeks. Four cities, some thirty plus hours spent on planes, 20 meetings and this is just the beginning. Our American dream isn’t over (just yet)…