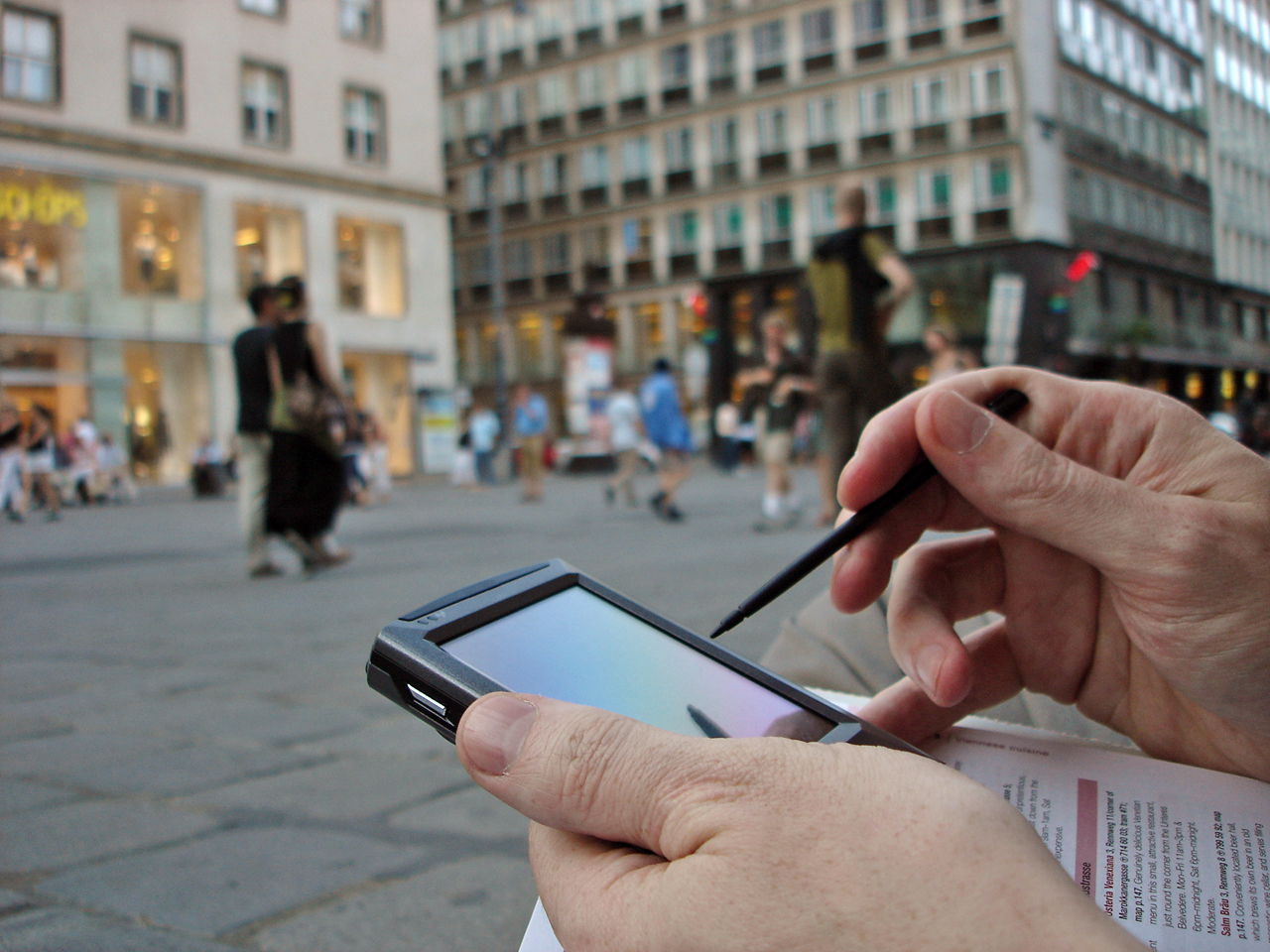 O2’s wi-fi hotspots will be managed through partnerships with venue owners and will be open for all customers to access for free, no matter which mobile or broadband provider they’re with. O2 is taking on the current wi-fi incumbents with its offering, which plans to “at least double” the combined number of hotpots offered by BT Openzone and The Cloud by 2013. “O2 wi-fi hotspots will bring high quality public wi-fi access to the majority of mobile users,” says Tim Sefton, O2’s new business development director. “We know that wi-fi as a technology has great potential and can be a very fast service, however customers are discouraged by barriers which include complexity in activation, uncertainty of where wi-fi is free and the variable quality of the current experience.” The current wi-fi network is underused. Only 20 per cent of people who have access to free public wi-fi on O2 tariffs actively use it, despite the majority of devices being wi-fi enabled. Rollout of the O2 wi-fi hotspots will begin immediately by replacing O2’s existing 450 Cloud hospots in its retail and office estate. O2 will then extend the network through partnerships with venues including shops, restaurants, retail outlets and outdoor and indoor locations across the UK. Access to the wi-fi hotpots will be through a simple sign-up process and will be free to both O2 and non-O2 mobile customers. Gavin Franks, the managing director of O2 wi-fi, adds: “We’re very excited about this. It’s win, win, win. Win for the end user because of its ease of use, win for the venue, and a win for us.” “You wouldn’t get many people saying that wi-fi is where it needs to be at the moment. We believe the market is changing, and that it’s been stagnant over the last three years. Big players have had a massive interest in mobile data, but we’re taking that to the next level.” Picture source