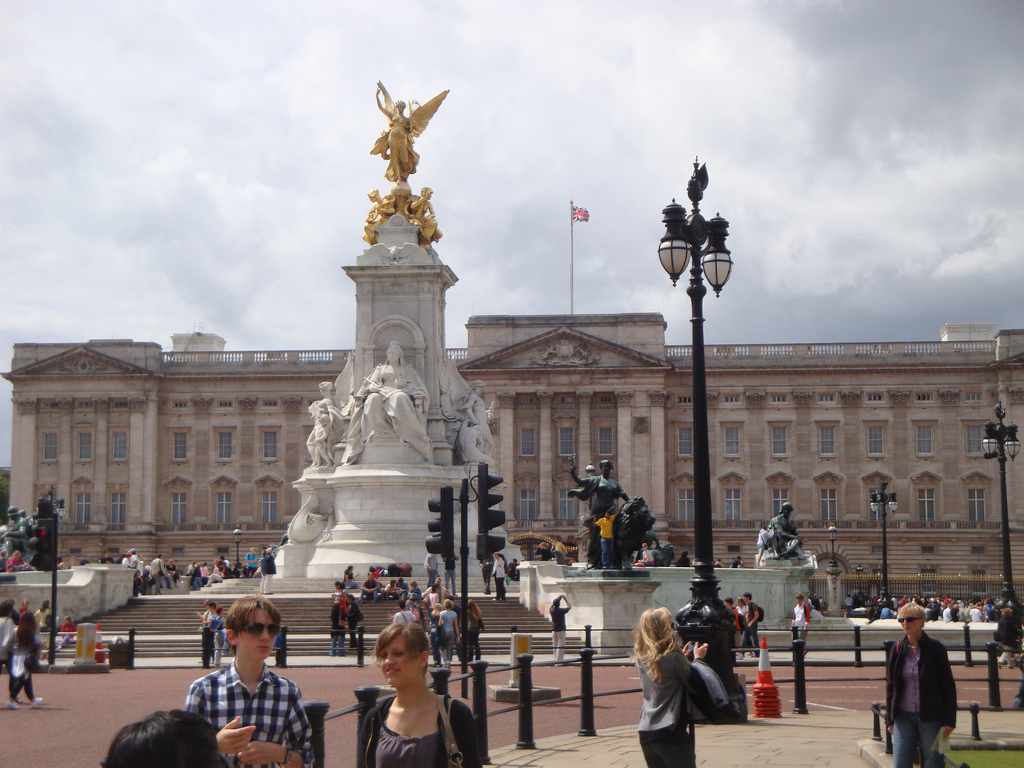 Within the UK, Royal Warrants of Appointment are granted to those who supply goods or services to members of the British Royal Family; specifically to companies or tradespeople who supply the three most senior Royals; The Queen, The Duke of Edinburgh and The Prince of Wales.

The honour of a Royal Warrant of Appointment to the Queen is the highest royal accolade available to a company and, along with those issued by The Duke of Edinburgh and The Prince of Wales, is prestigious recognition of a well-established working relationship with the Royal Household. If a company is able to secure Royal Warrant status, then there are considerable advantages to be had. BENEFITS OF A ROYAL WARRANT A sense of prestige: The practice of awarding Royal Warrants has been in place since the Middle Ages, meaning that any company that attains the accolade will become part of a long and distinguished tradition. This lengthy heritage provides immediate prestige as the British Royal Family is famous the world over and symbolic with refinement and class. Improved branding: One of the key rewards afforded to those who achieve the status of Royal Warrant of Appointment is the opportunity to display the Royal Coat of Arms alongside their own branding. The Royal heraldry can be incorporated on products, advertising, packaging and stationery; whilst the business is also permitted to use the legend “By Appointment” in recognition of the facilities provided to the Royal Household. Reputational boost: The credibility of a company will receive immediate enhancement. The inclusion of the Royal Coat of Arms on a company’s branding improves the integrity of the business as the heraldry is internationally recognised, meaning that standing with prospective clients will be enriched by the association with royalty. Part of an elite: There are hundreds of thousands of registered companies in the UK, yet only around 800 are “by Royal appointment”; meaning that those achieving it become part of a very select group. The privilege is granted for an initial five years, before coming up for review by the Royal Household Tradesmen’s Warrants Committee, which means that membership of this exclusive club is for an extended period – provided that standards are kept high. HOW TO OBTAIN A ROYAL WARRANT The granting of a Royal Warrant isn’t something that is undertaken lightly and is the culmination of a relationship established and maintained over a number of years.  CONTINUE READING ON PAGE TWO… Image source