Much of what happened last month, our October 2017 economic statistics roundup unveils, led to the first interest rate rise in a decade – an increase from 0.25 per cent to 0.5 per cent.

Sentance exclaimed that the “main drag on the UK economy was consumer spending, with retail sales volumes recording the slowest growth since 2013”. Weakened domestic investment played a part as well.

Brexit is the common factor in both these aspects, with the rise in inflation a result of the pound’s declining value.

“These two areas are preventing the UK benefiting from a general upswing in the global economy and an improvement in growth in the rest of the EU,” Sentance opined.

“There is thus a significant risk that the nation will find itself at the bottom of the G7 growth league, after being first or second in the previous four years.”

Indeed, while the UK’s current GDP figure is nothing to write home about, the Eurozone, courtesy of France’s strong performance, has seen its strongest annual growth since 2011. This has only served to add to the poor exchange rates against the Euro.

“Carney is clearly trying to walk a fine line between being seen to tackle inflation and consumer debt issues, and not undermining the country’s growth,” Curtin said. “It seems mistimed though. While inflation is seen as a key risk, the economy is fairly fragile.

“Retail figures and construction data have both taken significant hits in the last month, suggesting growth is slowing in the face of Brexit-related uncertainty. Yes, GDP increased by 0.4 per cent last quarter, but the UK has fallen from growth grace.”

That the OBR and MPC have been too optimistic about wage growth is also a point Sentance makes. Britain’s general union has found that real pay is now down almost five per cent since the financial crash, with wages having shrunk by 0.4 per cent.

While this may be the case, Sentance is convinced the rate rise will help the pound take pressure off consumers. 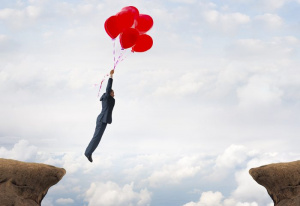 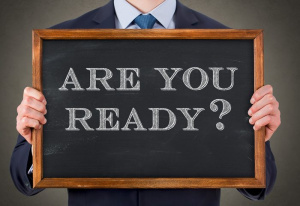