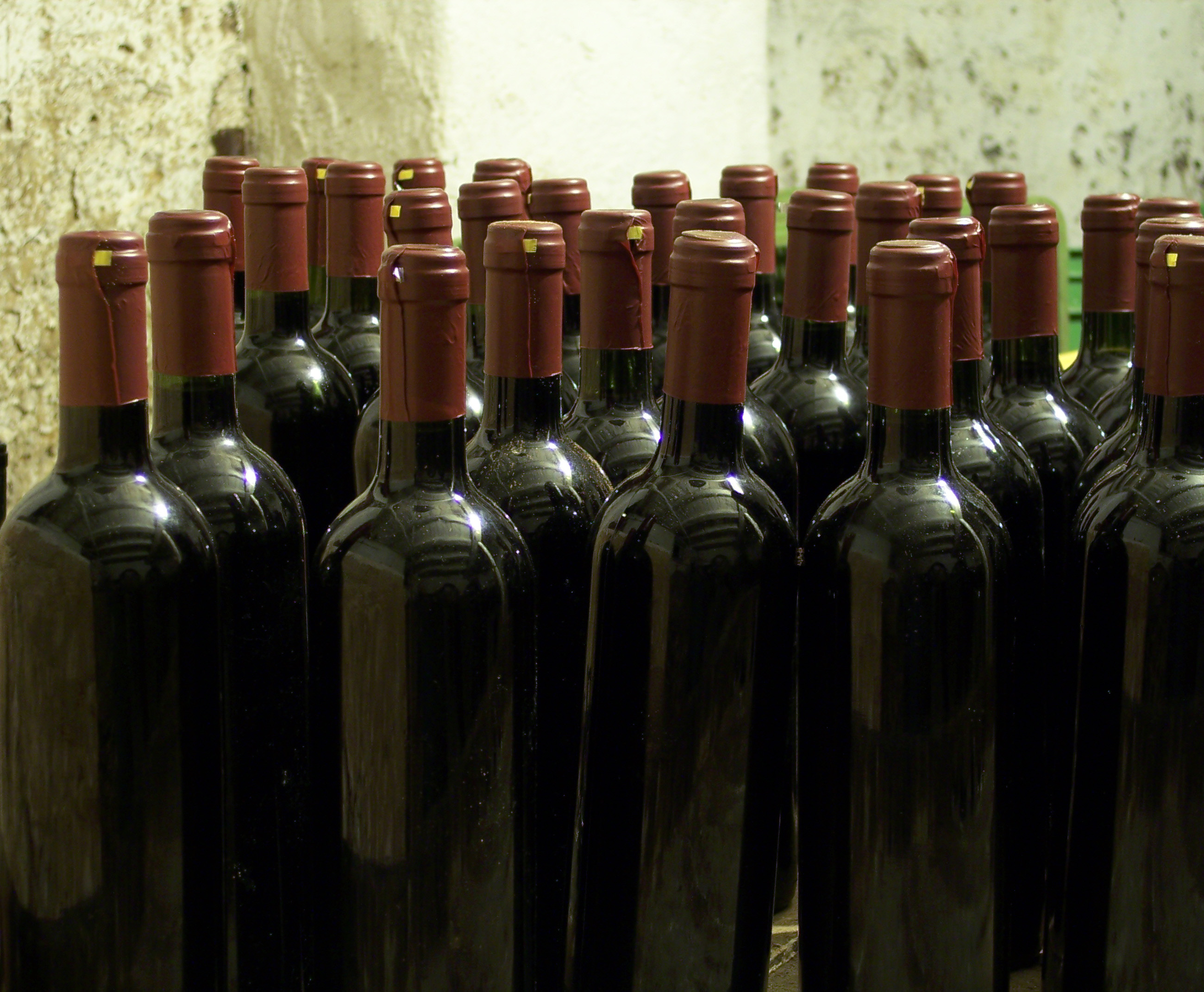 Oddbins, the wine retailer and off-licence chain, is due to enter administration.

Oddbins had asked HMRC to support a rescue package, but this was rejected. Oddbins wanted to restructure its debts through a company voluntary arrangement (CVA) – an alternative to administration – but needed the backing of 75 per cent of creditors. At a meeting today, HMRC – which is a creditor to the tune of 30 per cent of Oddbins – rejected the deal. As a result, Oddbins will not be able to enter the CVA and will be forced into administration on Monday. A statement from Oddbins says: “Unfortunately, despite ongoing discussions with HMRC over the last four weeks, the decision was made late yesterday not to support the CVA.  “As HMRC is a significant creditor, this means that the CVA cannot proceed. Oddbins is expected to go into administration on Monday, April 4, following the court hearing of the administration application.” The Oddbins administration will be handled by Lee Manning of accountancy firm Deloitte, who has already confirmed that there are parties interested in buying the chain as a going concern, including the retail trade. Simon Baile, whose father ran Oddbins in the 1970s, took control of Oddbins from the group’s previous owner (French drinks group Castel Freres) in 2008.  Oddbins’ collapse begs the question as to whether anyone can make money in the independent wine trade.  It’s been a tough few years for the independent wine trade, with several of Oddbins’ competitors falling by the wayside. In 2009, Threshers owner First Quench Retailing collapsed, and the Unwins chain folded in 2005. Oddbins, which had also been struggling for a while, recently shut nearly 40 stores, in a sign that things had gone from bad to worse. Picture source