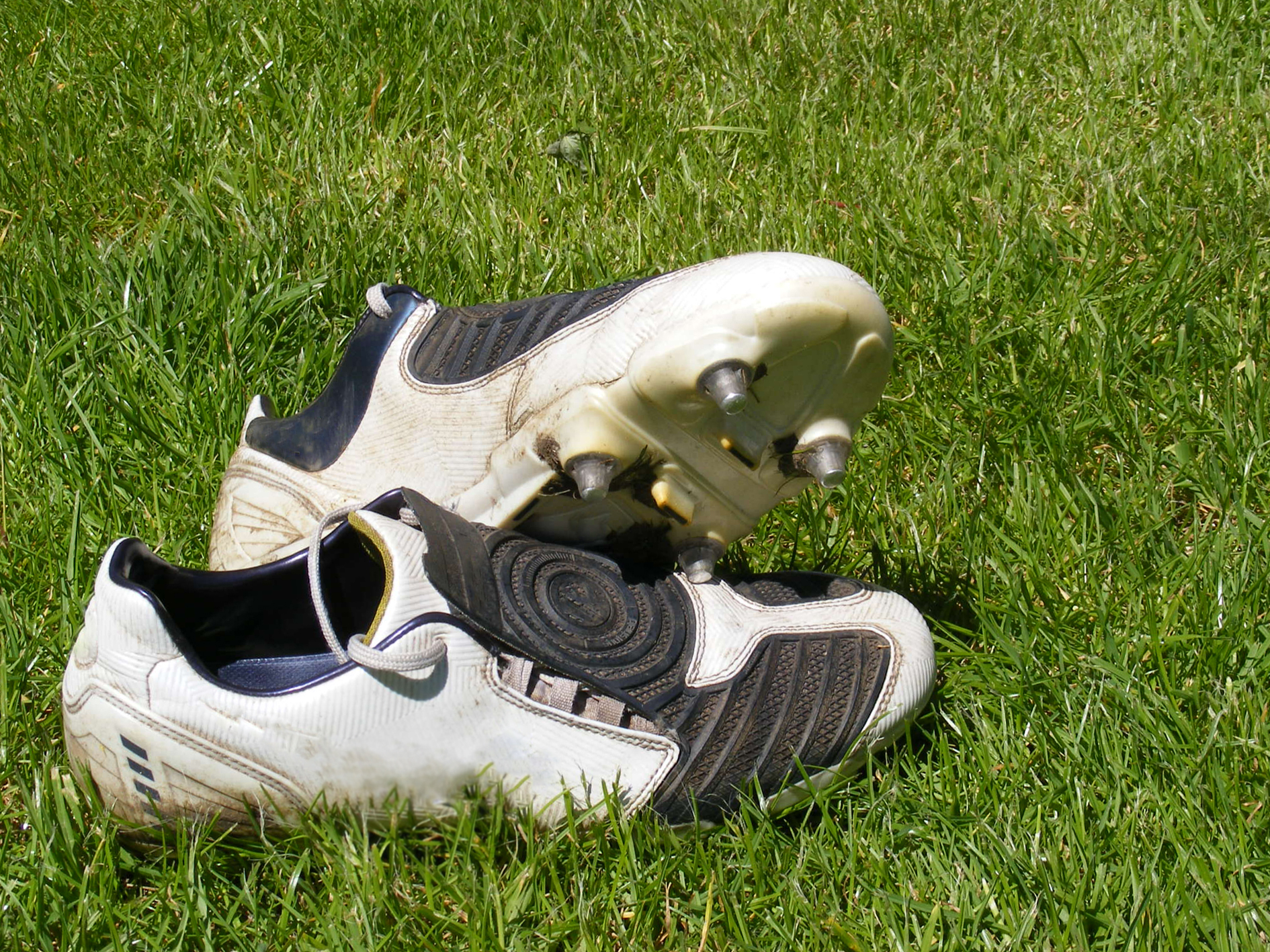 I’m not kidding, and here’s why; if I’m ever involved in tendering for a job and a firm that has absolutely no experience in the kind of work involved ends up getting the job then I know there’s been a stitch up!

Let’s be honest here. In picking Qatar, it’s not like FIFA has gone for an unknown, smaller plumbing firm that has done some good medium-sized jobs in Harrogate or Basingstoke, but has never broken into the big time of the London or Manchester market. FIFA has effectively handed over the contract to a firm of hairdressers! The Qatari football team has never qualified for the World Cup finals. Are we really supposed to believe that holding up the World Cup in 50-degree heat in the middle of the desert will be good for football? And when it comes to legacy, are the Qataris seriously planning on shipping the used stadiums “brick by brick” to the third world? Come on! Meanwhile Russia, winner of the 2018 bid, is different in almost every way to Qatar. Russia is an enormous country with a huge ethnic diversity. I said “almost every way” because, of course, both of the winners do have mountains of oil and gas cash. Before the vote, there was a big debate as to whether or not the Sunday Times and BBC’s Panorama were jeopardising England’s bid by bringing to light corruption within FIFA. Strangely, nobody seems to have the stomach for that argument any more, now the results have been announced. All I can say is get your money on the Qataris for 2022 quick before the bookies smell a rat and stop taking bets! Picture source