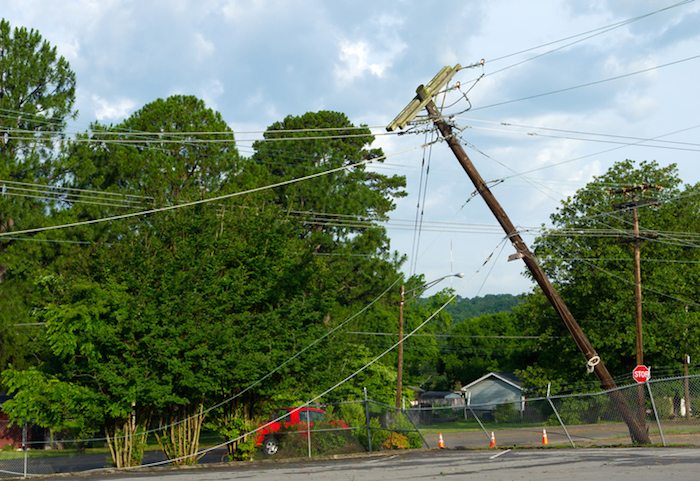 Share via
That’s because, in obliging Openreach to repair 88 per cent of faults within one or two working days, for example, Ofcom’s improved measures are just as likely to speed up the network’s decline as to improve its performance. By imposing increasingly hard-to-meet standards, it will either force the network and its owner BT to raise costs for consumers, or contribute to the complete, structural separation of BT and Openreach, for failure to reach such standards. Either way, Openreach and BT broadband will become less dominant forces in the UK broadband industry, as challenger networks gradually muscle into former territories – and as customers jump ship. It may go without saying, but such outcomes are hardly what Ofcom intended with its recent Quality of Service consultation, or with the legal separation of BT and Openreach. Both were aimed at heading off much of the criticism BT had received in past years and months from rivals like Sky and TalkTalk, which were vocally unhappy with the allegedly inadequate quality of broadband provided by Openreach and BT. Both claimed BT had chronically underinvested in Openreach, that this had “stifled competition and prevented prices for consumers falling further,” and that BT therefore needed to be deprived of its ownership of the network. Yet Ofcom could only go so far as ordering the “legal” separation of Openreach and BT, so in order to justify such a compromise, the regulator also sought to combine it with the imposition of higher performance standards. Such rising standards – including the requirement that connections should be installed by Openreach on the date agreed (with a customer) in 95 per cent rather than 90 per cent of cases – will only make Openreach and BT’s predicament more difficult. For one, it’s likely to make running Openreach considerably more expensive. Ofcom itself admits in its consultation (pg. 4) that Openreach will have to increase the resources it uses by a hefty 11per cent to meet the new standards. Admittedly, Ofcom also hopes raised service standards will result in a reduced number of network faults, since Openreach will – in theory – be motivated by the raised standards to reduce the likelihood of their occurrence. This, the regulator believes, will actually mean improved standards result in lower costs overall. However, this is very much a supposition, and Ofcom has even reduced its estimates of cost savings since the last consultation. It’s therefore difficult to put too much faith in Ofcom’s hope that faults would be reduced overall by improved standards, especially when the nature of broadband as a part of the UK’s infrastructure means that faults often stem, not from subpar engineering, but from freak environmental hazards. As such, it’s likely the new standards will indeed impose additional costs on Openreach, particularly when Ofcom will be capping how much the operator can charge for the 40Mb fibre-to-the-cabinet broadband product it wholesales to ISPs. Because of this, other products will be charged at a higher cost. This will undermine one of Ofcom’s main goals, which was to improve competition and keep prices down. And in turn, higher prices will either drive customers into the arms of Openreach’s expanding rivals, or it may even cause Ofcom to take another look at completely separating the network from BT. This latter scenario could become likelier insofar as imposing more ambitious performance standards on Openreach and BT could potentially motivate BT to interfere with Openreach’s new independence, since BT knows full well that its continued ownership of Openreach depends on the network’s ability to meet them. If BT does this, then Ofcom may very well be given greater reason to impose a full, structural separation on it and Openreach. And what would be ironic about this is that it would be the very opposite of what Ofcom is aiming for by proposing new standards for Openreach. With them, it wants to ensure the network justifies its place as the UK’s dominant broadband network, but instead it may just accelerate the loss of this dominance. Simon Chandler is news editor at consumer website Choose.co.uk https://www.surveymonkey.co.uk/r/6G73ZGQ