The Advertising Standards Agency (ASA) has released a list of 2016’s most complained-about adverts. But despite many being depicted as having “crossed the line,” the ASA suggested none were offensive.

“Our action leads to thousands of adverts being amended or withdrawn each year, mostly for being misleading,” said ASA CEO Guy Parker. “There wasn’t one misleading advert in our top ten though. So you could say advertising that pushes boundaries invariably lands better with some people than others.

“It’s emphasised by the fact that the adverts attracting the largest number of complaints fell the right side of the line. In all those cases, we thought people would see them in a positive light and that the boundary between bad taste and widespread offence had been navigated well enough.”

It turns out that creating an advert is quite a tricky slope – you can’t please everyone, and perhaps you shouldn’t try to. After all, everyone thinks differently: what’s funny for one customer could be a faux pas for another. So we took a look at the top six in the watchdog’s most complained-about adverts list to find out what businesses thought would be a hit, which garnered some complaints along the way.

With over 1,000 complaints, the third instalment of MoneySuperMarket’s campaign involved Gary dancing to Duck Sauce’s The Big Bad Wolf – and it proved to be a viral hit. The dancer is Tony Wesley, who was part of a famous US hip hop crew in the 80s, and he goes on to show some signature moves.

While the company thought Gary displayed an #epicwolf dance number with a hint of nostalgia, some thought his moves were “not suitable for children”. The lesson seems to be that unleashing your wolf is a no-no if you want to be complaint-free.

There was always going to be someone who didn’t like MoneySuperMarket’s Colin and Dave, but almost 900 people protested when they were given similarly dressed background dancers. It was intended to be humorous, and the ASA concluded as much. The watchdog may have been wrong as people claimed it encouraged discriminatory behaviour.

It’s another hat-off to the concept that some of the most complained-about adverts aren’t always ill-intended– it’s all in the eye of the beholder.

Next up: kicking cats and kissing women 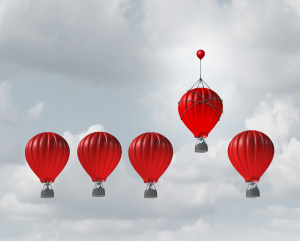 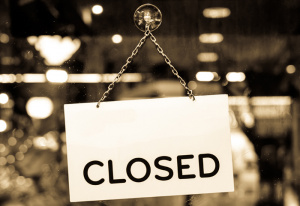