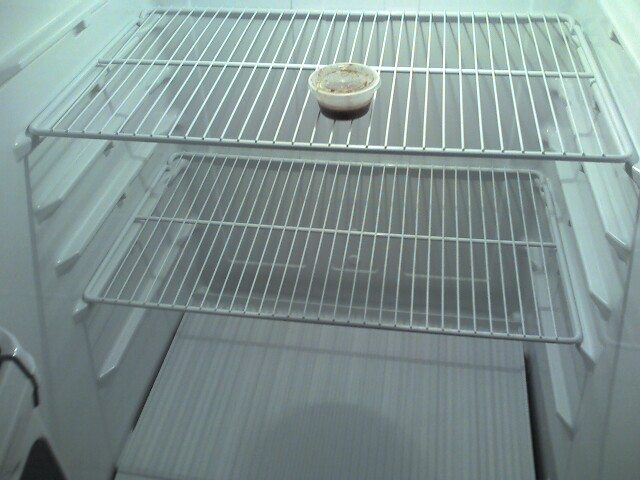 Share via
It’s a question Londonoffice.com sought to answer, claiming there were minor office annoyances that could push us into a bad mood even if the sun was shining and you won the lottery. Well, maybe the latter would make us care a little less, but one of the workers taking part in the survey claimed that regardless of how well the day was going, specific office annoyances could ruin the mood with a click of the fingers. “I can’t seem to stop them getting to me,” the employee said. “I can’t stand it when my computer breaks down, and if it’s working fine then it’s usually downloading a painfully long update that means I can’t do any work for an hour.” Computers crashing is a gripe we all agree with, being one of the most-cited office annoyances. It trails behind loud colleagues and annoying ringtones. But our irritation over what Londonoffices describes as “minor occurrences,” is perhaps the result of workplace expectations. While the happiness of staff has garnered a lot of attention since research linked it to productivity, employers and staff alike still eat at their desks and hurry to complete as much work as they possibly can. And it’s when we enter this super-concentrated and rushed mode that distractions become the bane of our working lives. In fact, it echoes 2016 research from Samsung Electronics, claiming SMEs lost 5.5 hours a week due to workplace irritations. And the worst offender for getting us in a bad mood was distractions by colleagues. But, more importantly, Samsung emphasised how “lost time was just be the tip of the iceberg: 30 per cent people have left a job because they were constantly irritated”. Of course, we do our best to cope. When faced with such office annoyances, we tend to make haste for the kettle – tea and coffee becomes a top priority for 42 per cent of workers, Samsung explained. But what does the UK populace deem the biggest office annoyances? 1) People being loud – and screaming down the phone;
2) When a phone hans’t been put on silent, made worse if it has a “cheesy ringtone”;
3) Computers crashing;
4) Your lunch vanishes from the fridge and on no one fesses up;
5) When people fail to turn up to meetings;
6) The constant use of office jargon;
7) Temperamental workers can create negative office environments;
8) When the toilet seat has been left and an unpleasant odour remains;
9) The air-con has gone haywire – and when it’s cold it won’t turn off;
10) Office small talk.