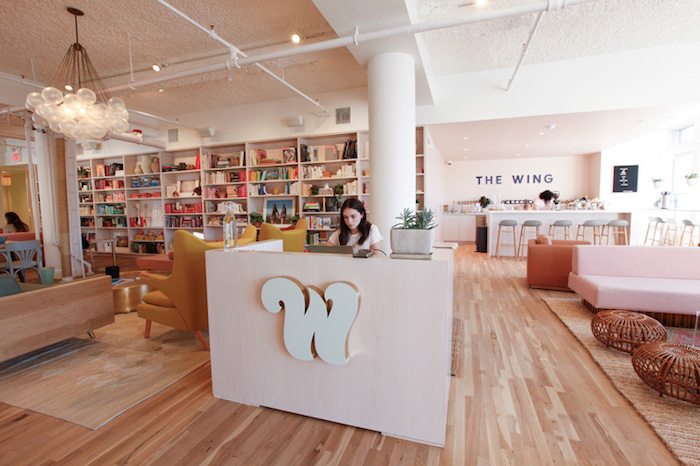 Expanding out of the city

Another tendency we re definitely noticing is that co-working spaces are becoming popular outside of recognised tech hubs such as Silicon Roundabout and is expanding throughout urban areas and beyond.

The increasingly fluid, lean and flexible nature of many startup companies today, means that workspaces are emerging everywhere that?talent lives, or is happy to commute to and socialise in, rather than it being tied to one street or neighbourhood.

So within London, areas such as Paddington, Notting Hill, Hackney and London Bridge are becoming thriving spots for co-working spaces and further afield in the UK, cities such as Cambridge and Bristol are also seeing a rise in this type of facility.

On a more global level, despite catering to city dwellers in large part, there is also growing demand for co-working spaces?outside built-up environments in order to provide tranquil places to meet, relax and work from.

Mokrin House in Serbia and Coconat in the German countryside are good examples of this.

On the final page, see how co-working spaces can be secured at short notice.