Michael Jack, a former Conservative Treasury minister, and John Whiting, a former partner at PwC, will lead the Office of Tax Simplification, which will assess potential cuts to the tax code. Osborne says his dream is that “people might actually understand the tax laws with which they are being asked to comply”.

“The tax affairs of millions of families and businesses across the UK are extremely complicated and it is clear that the entire system needs to be made easier,” comments Pain of Accountz. “The initial brief of the Office of Tax Simplification is to look at those taxes that impact small businesses. I am delighted that this is happening as entrepreneurs should not be tied up in red tape because of tax.”

The big worry is that simplification will be a “veil” to bring in more tax by scrapping reliefs.

“A lot of tax reliefs are complex, but they are hugely beneficial to businesses. We must be careful not to throw the baby out with the bathwater,” says Clive Gawthorpe, partner at accountancy firm UHY Hacker Young.

He tells us that the Chancellor’s recent “simplification” of capital and investment allowances, to fund a reduction in corporation tax, will lead to the government taking in £890m in extra tax from businesses in the next three years.

“Some complexity is inevitable if you want a tax system that produces quite subtle or specific outcomes,” he adds. “There are some complex areas to the tax system, such as R&D or film tax credits, which are designed to produce quite specific outcomes. It’s debatable whether the British film industry would prosper without that tax relief.

“A lot of the complexity is to discourage tax avoidance. If the tax code isn’t exhaustive, loopholes will be exploited, which could make the system unfair.”

David Ingall, a partner at JWPCreers, says the test is in the delivery.

“If the Office of Tax Simplification gets rid of swathes of legislation then certain allowances will have to go. That will mean that the beneficiaries of those allowances will protest,” he says. “Pension contributions were simplified and then there were the protests against the extra tax relief for higher rate tax payers, and suddenly we have another 120 pages of legislation. And so it will go on. The submissions on behalf of the various interest groups will be very interesting.

He adds: “I would like a total exemption from income tax for accountants with the zero rating of our services. That would simplify my life but would it help the government?”

What do you think of the Office of Tax Simplification? Will it be a help or hindrance? Post your comments below! 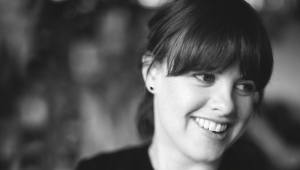 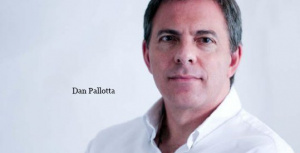