The probe will be conducted by the Competition and Markets Authority (CMA), as recent profit increases and price rises have highlighted the need for a market investigation, Ofgem said.

The big six – Centrica, RWE Npower, E. On, SSE, EDF Energy and Scottish Power account for almost 95 per cent of the energy supply market in the UK.

According to the report, retail profits have increased from £233m in 2009 to £1.1bn in 2012, with no clear evidence of suppliers becoming more efficient in reducing their own costs.

Furthermore, there has been a significant decline in consumer confidence with 43 per cent distrusting energy companies to be transparent.

Dermot Nolan, Ofgem chief executive, said: “Ofgem believes a referral offers the opportunity to once and for all clear the air and decide if there are any further barriers which are preventing competition from bearing down as hard as possible on prices.”

John Allan, National Chairman, Federation of Small Businesses, added: “We welcome Ofgem’s call for the CMA to investigate the energy market. As we have long said, small and especially micro businesses face an uncompetitive and untransparent market.

“The FSB therefore strongly encourages the CMA to consider the micro and small business energy market alongside the domestic market in its investigation. It is not just householders that are getting a poor deal, small businesses are hit hard too.”

The Forum for Private Business (FPB) said however that breaking up the big six might not be beneficial for encouraging investments in the long run and called for greater transparency.

Phil Orford, chief executive of FPB said: “For all that businesses might distrust some of their energy suppliers, they recognise that investment needs to be made in future energy supply.

“Hanging the sword of Damocles’ over energy companies perhaps isn’t the best way of encouraging that investment in the long term.” 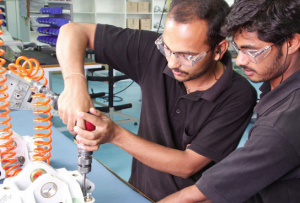 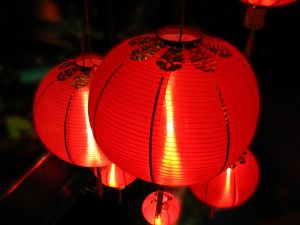