The biggest culprit is sales. While it’s easy to make excuses, the fact that we haven’t had a fully functioning head of sales for six months has knocked the company for six. The new sales team has only been installed for about two of those six months and we have lost 50 per cent of its members in that time, which hasn’t exactly helped.

It’s impossible to bring on production as much as I would have liked without the sales growing. We have made progress – but we still have an awfully long way to go and we’re as under-staffed as ever. I cannot believe that, in this day and age, we have three vacancies and barely one high-quality applicant to rub between them.

Finally, of course, the fact that Second-in-Charge has been off sick has left the management team continually stressed and exhausted. We’re still waiting on his occupational health report but I don’t hold my breath that this particular nightmare is going to end any time soon.

Everything looked so simple on paper! And if one took the human element out, it would be! If I ever, ever get involved with another business, I swear it will be one with no staff! 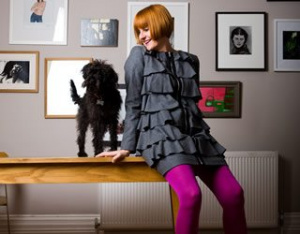 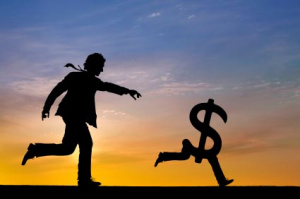