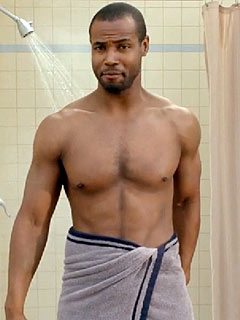 In 2010, Procter & Gamble, which bought Old Spice in 1990, was on a mission to transform its ?old man? image into a funky marketing campaign.

This commercial, featuring American actor and former NFL footballer Isaiah Mustafa (wearing nothing but a towel), scooped the Film grand prix at the Cannes Lions last month. Check out the ad below: But the marketing genius didn?t stop there. Mustafa (aka The Old Spice Man) posted a call for questions at @OldSpice. In the space of 48 hours, he featured in more than 180 new Old Spice videos ? every one in response to a Tweet. Celebrities including Demi Moore, Christina Applegate and gossip blogger Perez Hilton got in on the act. Here are two of our favourites: Old Spice’s YouTube channel became the most popular page on the site, clocking up more than 5.2m views. @OldSpice still has an incredible 221,415 followers on Twitter. Consumers have played into Old Spice’s viral campaign, including XXL consumer OhDoctah, who made a video supporting Old Spice rival Dove.  Check it out: