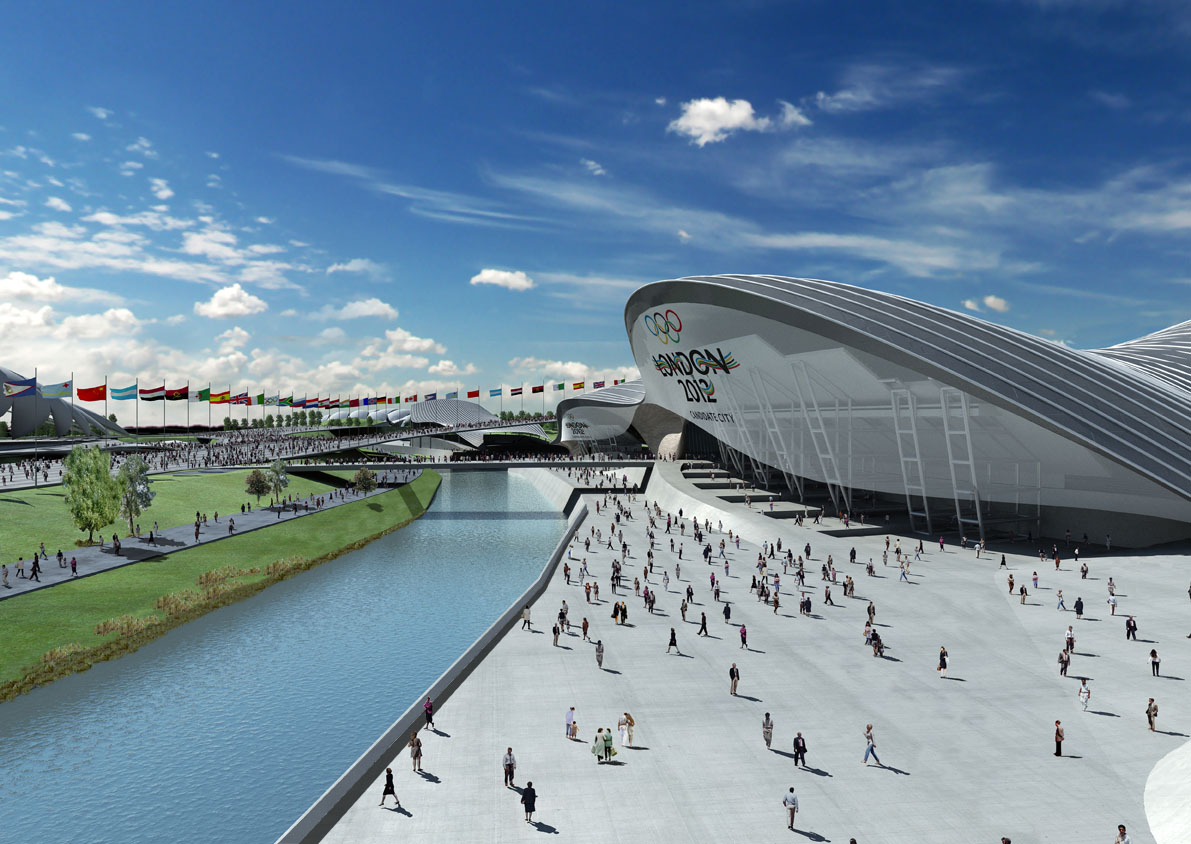 Share via
The purpose of the “London Olympic Games and Paralympic Games Act 2006” is to protect the right to an association with the Olympic Games ? a right that official sponsors have paid millions of pounds for. However, the draconian legislation around this creates an uncertain environment for small businesses who will want to maximize business opportunities before and during the event next summer. Here are our top tips on how to deal with LOCOG and the Olympics Act: 1. Carry on your normal marketing activities, but be aware of the lines that you must not cross: a) You cannot use any Olympic trademarks, such as the Olympic rings, the Paralympic “agitos” and the 2012 logo b) You cannot create an “association? with the Games. You are at risk of doing this if you use words or phrases like Olympic, Olympian, Paralympic, London 2012, Javelin (being a reference to the train), summer, bronze, silver, gold, sponsor, medals and games. Pictorial references are also captured by the Act, for example using the colours of the Olympic rings, depicting the Olympic Stadium, or showing an Olympic-style torch. c) You cannot promote your business through offering tickets to the Games, regardless of whether you are giving them away as a prize or seeking to sell them to customers. 2. Realise that while the legislation affects businesses of any size, the real targets for the authorities will be the major brands that rival the official sponsors. If you overstep the mark (by doing the things listed above) then you will get pulled up, but if you are sensible in your approach to marketing then you should expect LOCOG to be equally reasonable. 3. You can sponsor athletes before the Olympic Games, although you will not be able to use them in your marketing for a period surrounding the Games. There are many British Olympic hopefuls who are currently looking for sponsors, but make sure you understand the limits within which you can use them for advertising before signing any sponsorship agreements. 4. Do not panic if you receive a threatening letter from LOCOG. They will no doubt ask for you to cease all activity, but you will find that they are willing to reach a compromise in most cases. The aim is not to stop you from doing business, but to control any unauthorised links with the valuable Olympic brand. 5. Understand that for serious breaches of the Act there are a wide range of sanctions available to the authorities. These include damages, injunctions to stop infringing activity, unlimited fines, raids on your premises and criminal convictions. 6. Take legal advice before committing to a costly marketing campaign. Aside from the obvious comfort in knowing whether the campaign genuinely risks action from the authorities, the fact that you have sought legal advice could be a mitigating factor if the advertisement is challenged at a later date. Related Article: Ambush Marketing Liz Ellen is an associate in?Mishcon de Reya‘s sports group.