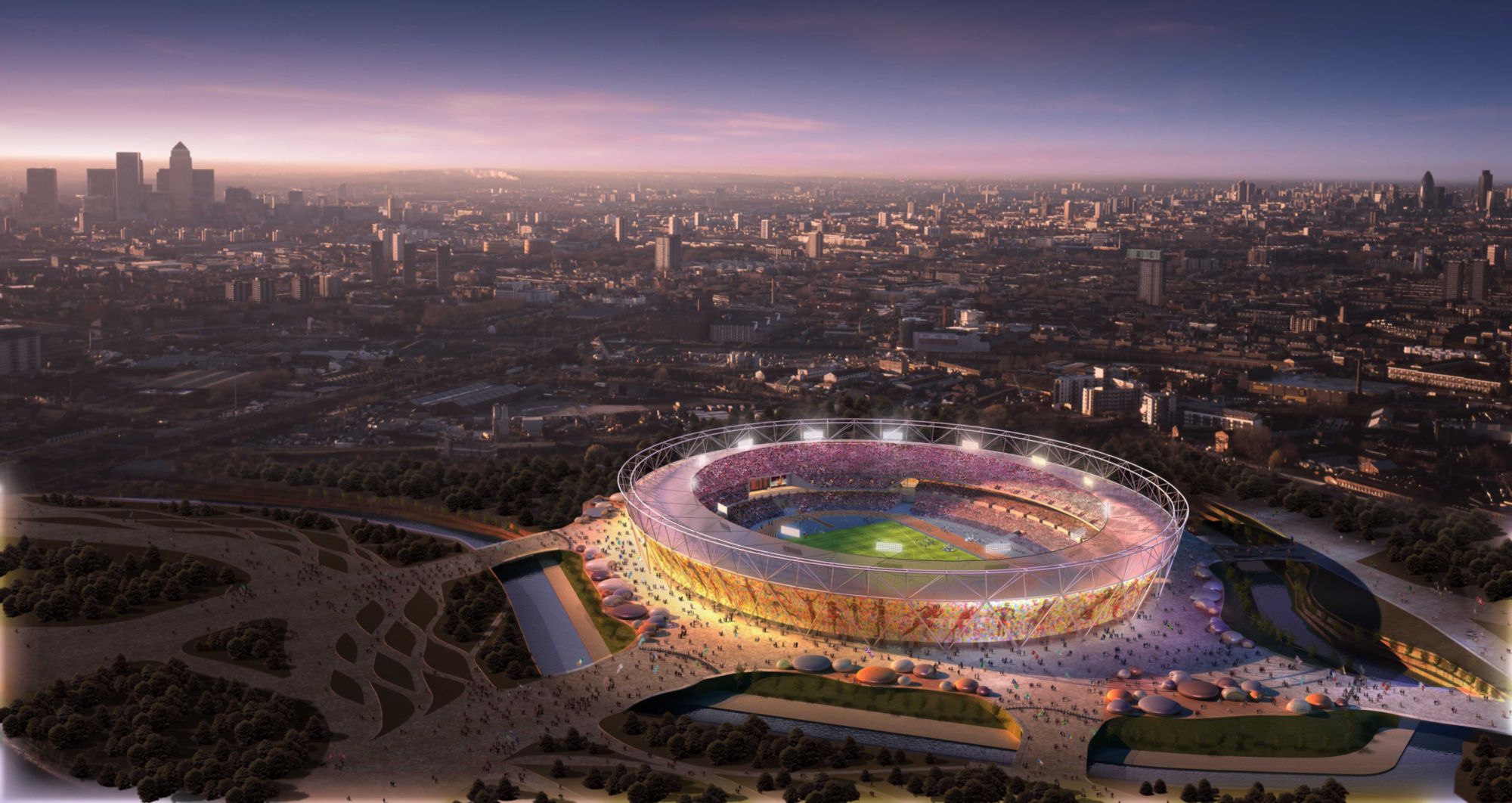 With the business case for the Olympic Games being made by the Mayor’s office in the run up to 2012, many UK enterprises could be forgiven for thinking that the Games will present a key opportunity for advertising and sales promotions designed to boost trade.

But tight restrictions on using trade marks and words associated with the Olympics could lead to legal problems for companies.  Shortly after winning the bid to host the Games, the UK government passed special legislation to protect certain words, phrases and logos associated with Olympics or London 2012.   LOCOG, the committee in charge of organising the London Games, has gone to great lengths to ensure that parties who don’t have official partner status do not associate themselves with the 2012 brand.  The use of words such as “Olympics”, “Gold”, “Games” and even “London” or “2012” in promotional materials could be a dangerous move, if they are used in a way that suggests affiliation with the 2012 Games.  This may come as a surprise to business-owners that have been urged in recent months by major public figures to take advantage of increased trade and tourism during the Games. LOCOG has already taken action on this in several cases. In one instance, the committee asked the children’s author Robert Ronson to refrain from using words such as “Olympics” and “Games” in promotion for his book Olympic Mind Games. The committee however eventually relented in the face of some adverse publicity. The committee‘s actions are part of a bid to stop companies from benefiting from the hype generated by the Games without having any sponsorship deal.  Many companies have spent considerable amounts of money to become London 2012 “official partners”. SMEs in particular, who are not in a position to agree major sponsorship contracts, could find themselves in trouble for using the Games as a promotional vehicle. Kenneth Mullen, partner at international law firm Withers says: “Businesses are extremely restricted from associating with the Games unless they have official partner status. This could extend to anyone offering price discounts to mark the London Olympics or even running a promotional contest in the run up the Games which awards medals. “In our experience, while companies understandably see the benefits of co-ordinating their marketing with major sports events such as the Olympic Games or a Football or Rugby World Cup, many are often unaware of the strict legal requirements that prevent unuthorised promotions or even making vague associations with these events. “The 2012 Games’ Organising Committee has taken a hard-line approach to any unofficial association with London 2012. I expect that Olympic themed promotions are going to become even more of an issue in the run up to the Games themselves as many UK buinesses look for opportunities to boost sales in a tough trading environment. “Basically, businesses should always consider the situation carefully before running any campaign around a major sports event and avoid any advertising that might be misconstrued as a sign of official partnership or that creates a link with the event.”