To be honest, I am not the biggest fan of the Olympics coming to London and still believe that, on the whole, it will be bad for business, particularly those operating in the capital.

The increase in traffic and the huge influx of people will have an effect on companies like mine that rely on being able to get around London to reach customers and make a few quid.

However, the Olympics are going to happen and – like everything else we’ve got to deal with in the business world at the moment – we have to get on with it and make the best of the situation.

This includes milking the event for every last penny for the benefit of the economy, which is something Mr Osborne has realised by extending the hours that shops can trade on Sundays during the Games.

It goes to the heart of the Chancellor’s commitment that Britain is open for business and shows the flexibility we have to show to kick start the economy in whatever ways we can.

The current restriction of six hours’ trading for larger stores will be lifted for eight Sundays from July 22, covering the Olympics and Paralympics in the capital this summer.

Early predictions have the Olympics generating in the region of £750m of consumer spending. With the change to opening hours, it is estimated that figure will rise by another £200m.

Every time the till rings in shops during the Olympics, it will put more money into the economy, which can only be a good thing. While it’s not the multi-billion pound injection the economy really needs, it’s another step in the right direction.

It does raise the moral question of whether Sundays are no longer sacred, but I think that has been the case for many years. Especially now, in the current economic mire we’re in, we have to take any opportunity we can to generate income. Of course it will mean people working extra hours, but I’d think most people will appreciate the extra money.

In an ideal world, we’d all have the perfect work/life balance and be able to spend more time with our friends and families.

We’d also like to live in a country without a massive deficit and a bloodsucking banking sector. Unfortunately, in the real world, that just ain’t gonna happen! 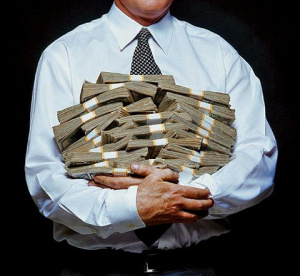 Boardroom survey: how do you compare? 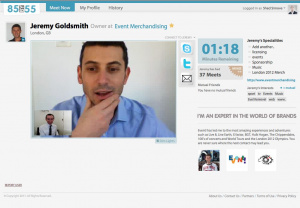