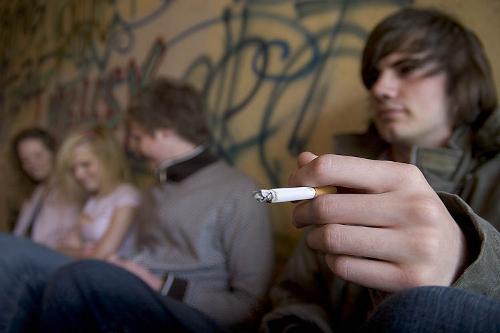 The youth unemployment problem is so endemic in the UK that even those cities with the lowest rates (around 17 per cent) are still a third higher than the German national average (8.6 per cent) and double that of Germany’s best performing cities (e.g. Hamburg at five per cent).

The report examines, ranks, and maps youth unemployment rates for 16-24 year olds across the UK’s largest towns and cities and identifies a number of youth unemployment blackspots. It goes on to reveal that those who leave school with only GCSE level qualifications (or less) are more than twice as likely to be unemployed as those with better qualifications.  And that significant barriers, such as large disparities in housing prices and private sector rents, prevent many young people from moving to rapidly growing cities where they have an improved chance of finding entry level work. It is thus recommended that cities could reduce their rates by ensuring that local services work together more effectively.  The authors also support The Social Mobility and Child Poverty Commission’s recommendation to establish Youth Transition Partnerships but go on to suggest that this be led by local authorities, supported by Government with dedicated funding to develop strategic plans to tackle youth unemployment and develop clear routes to work or further training. But without effective, targeted action from national and local government, businesses, and educators, a generation of young people in these cities will face a bleak future in the labour market. Policy responses need to be tailored for each city but must include:  By Shané Schutte