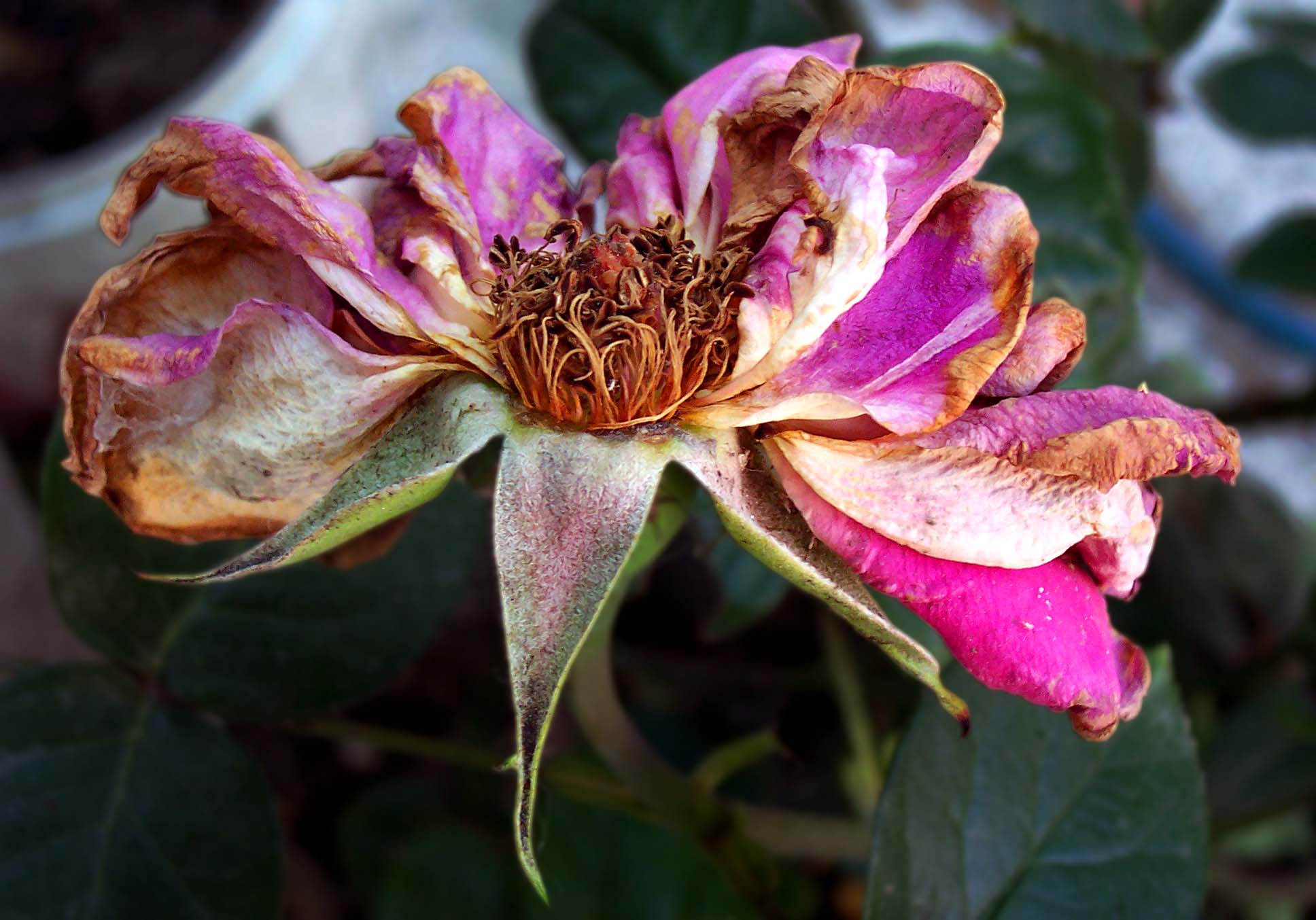 The Bank says there is at least a one-in-ten chance the UK will suffer a double dip over the next 18 months, according to reports today in the Telegraph.

The latest forecasts are the most negative since February last year, as Britain was coming out of the deepest slump since the thirties. And it’s even worse than its outlook in May 2008, when the recession had just started. This news emerged after two of the Bank’s nine-strong rate-setting committee ? Spencer Dale, the Bank’s chief economist, and Martin Weale, an external member of the Monetary Policy Committee (MPC) ? abandoned their idea of raising interest rates by a quarter and joined the majority view for rates to remain at 0.5 per cent.  It’s the first time the committee has been unanimous since May 2010. A rate rise now isn’t expected until the middle of 2013. The committee also discussed further ways to speed up the recovery. Adam Posen maintained his long-standing call for an immediate ?50bn to be added to the ?200bn of quantitative easing ? but the majority of members voted against this. “The hawks have thrown in the towel at last,” says Nida Ali, of Oxford Economics and an advisor to accountants Ernst & Young. “More quantitative easing has gone from being a mere back-up option to being a genuine possibility in the near future.” Picture source