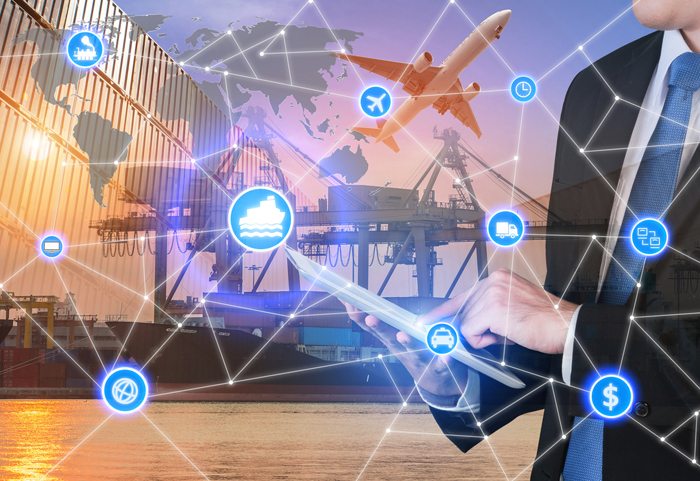 Share via
Around one third of organisations required by law to complete a statement in compliance with the Modern Slavery Act have failed to do so. Some 37 per cent of supply chain managers subject to the Act’s remit have also admitted to not reading the government guidance on Modern Slavery. This is according to a new survey by the Chartered Institute of Procurement and Supply, which also revealed that a tenth of UK managers have seen evidence of modern slavery in their supply chains since the Act – six per cent had found it before the Act was introduced. Under the Act, all UK businesses with a turnover in excess of £36m must produce a yearly statement outlining actions taken to combat slavery in the supply chain. There are no consequences for non-compliance. Foreign companies which conduct business in the UK are also required to complete a statement – and 60 per cent have failed to do so. Cath Hill, CIPS Director, said of the findings: “Our survey results are shocking. Legislation that was designed to be world leading has fallen at the first hurdle: compliance. Whilst awareness of modern slavery is becoming more widespread, we need to ensure that outrage turns into action. “We can only ensure that people are protected from this appalling crime if there is a consequence for not doing so. At the moment, the Modern Slavery Act has great intent and some of its ambitions are indeed being met. However, those working in the procurement and supply chain profession have told us that without stricter policies and harsher punishments for those who are not, little will change. “The Modern Slavery Act has set us on the right path but there is still a long way to go before we can say that we are actively eliminating modern slavery from supply chains.” Some 45 per cent are making leeway in the form of providing training to staff to help them spot modern slavery. However, only six per cent of supply chain managers under the Act’s remit are sure there is no slavery in the supply chian. According to the National Crime Agency, there are more modern slavery victims in the UK than previously thought – there are 300 live modern slavery police operations in progress in the UK alone.