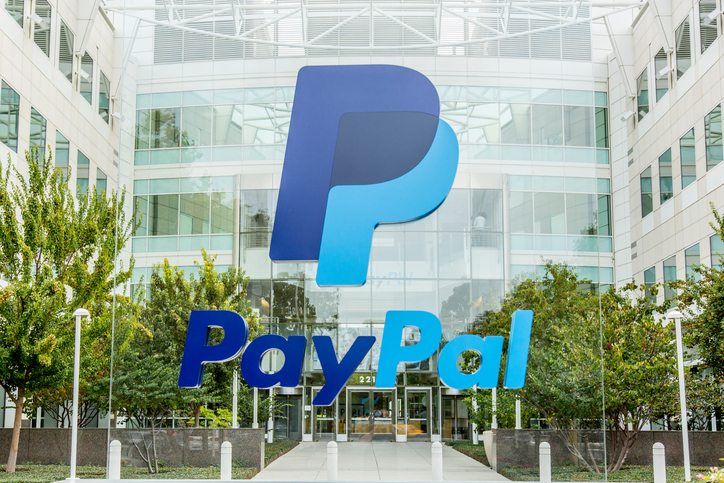 Share via
Confinity, as it was known at the time, came to life in 1998 thanks to founders Peter Theil, Ken Howery, Max Levchin and Luke Nosek. Much has happened since, with it now being dubbed online payment processor extraordinaire. For starters, the company originally delivered security software for mobiles – and an interview with the Entrepreneur maintains the business didn’t get off to a good start. “They did not achieve enormous success with that business model,” guest writer Peter Cohan penned after talking with Levchin. “He and his colleagues got to thinking about handheld devices, which led them to focus on wallets. “They got funding to develop an electronic wallet and when they delivered the product, they began to get emails from people who were using part of their service as an eBay auction currency.” This drastically changed the direction of the company, eventually turning it into an online payment processor. What’s more, the name PayPal was only a result of two companies merging – Confinity and Elon Musk’s X.com. This took place in 2000, with PayPal going public in 2002. “Between years 2000 and 2002 PayPal grew big enough to finally announce its entry to the charts of NASDAQ with $13 per share,” Raj Vardham from play-n-pay explained. “Later, PayPal merged with eBay for a tremendous $1.5bn, becoming the only payment gateway for eBay users. It is now available in 203 markets and multiple currencies – and its prominent success story keeps inspiring many startups.” It even inspired play-n-pay to create an infographic, which delves further into the corporate journey, not to mention its growth statistics. The infographic reveals the online payment processor was voted among the worst ten companies in 1999 – and that former employees have gone on to create the likes of Tesla, YouTube, Yelp and LinkedIn. “Facts and figures speak for themselves,” Vardham emphasised, “a quick and simplified system like PayPal is what you get by keeping up with times.” Here’s pay-n-play’s infographic in full: