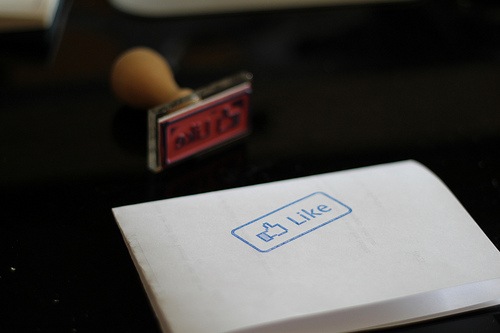 According to the research, 77 per cent of British consumers are leaving their shopping fate in the hands of online reviewers. Some 62 per cent claim that they?re more likely to do business with a company after reading a positive review and one in five spending at least ten per cent more with that same company. 16-24 year olds are even more influenced by online reviews, with 44 per cent saying they would spend at least 25 per cent more money with a business that they?ve read a positive online review about.

In contrast, the survey reveals that 89 per cent of British consumers are influenced by negative reviews. In fact, 78 per cent are then deter from making a purchase altogether. For those businesses looking to cash in on the January sales, it takes on average three to four online negative reviews before 38 per cent of consumers stop purchasing from a brand. Retailers hesitant to find out what their customers really think should be not put off, however, as the survey suggests it?s equally important for a company to respond to criticism – 15 per cent say they are more likely to do business with a company after reading a response to a negative review that was resolved. To calculate the financial impact of online reviews on the UK ecommerce industry, Trustpilot partnered with renowned Cambridge University mathematician William Hartston, to develop a formula to calculate the economic impact of online reviews on UK businesses. Online reviewer behaviour: Image source By Shan? Schutte