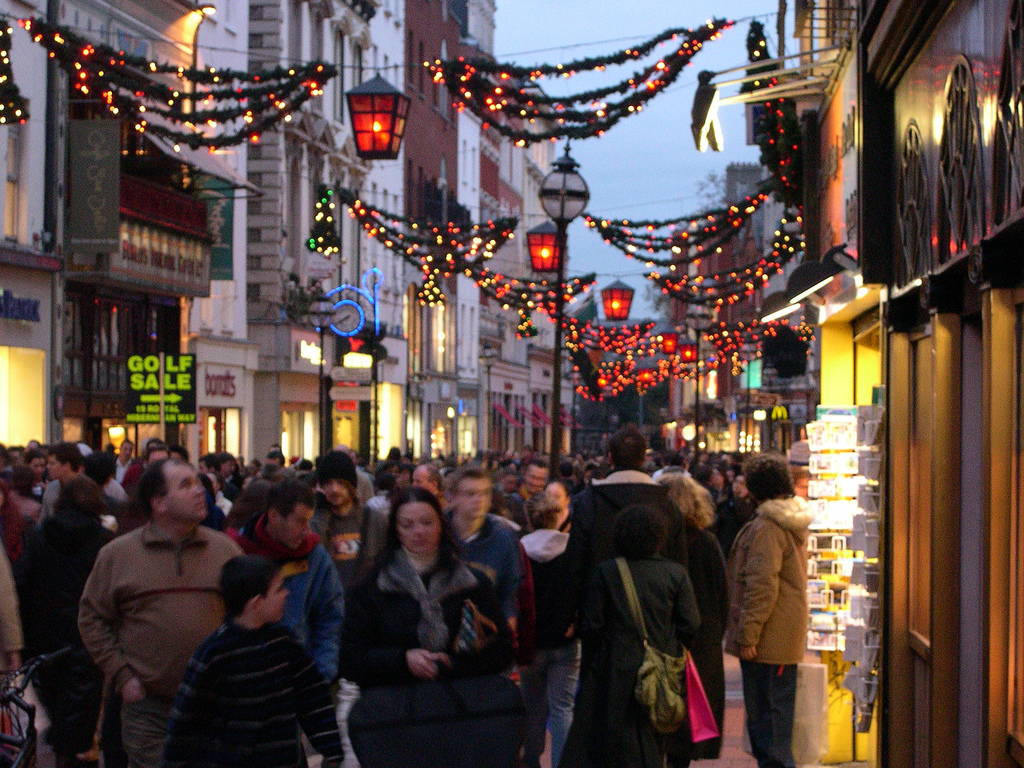 Non-food online sales in the UK were up 19.8 per cent in August compared to figures from last year.?This is the highest figure since the report began in the December 2012.

Head of retail at KPMG?David McCorquodale said this figure is only likely to increase as the year progresses, leading up to a merry christmas for business.? “With autumn drawing in, the countdown to Christmas has now begun. This will be a true bellwether of consumer confidence. If shoppers feel secure enough in the future to spend, then retailers could be in for an enjoyable Christmas this year. “The summer has been a good test of retailers’ online capabilities and many have used this to refine their systems before we enter the autumn/winter trading period.? “This has been time well spent. Those with a truly seamless multichannel operation will be the winners this Christmas, and those with less than perfect systems will see their flaws exposed as the sheer volume of customer orders will test their operation to the limit.” UK retail sales were also up, rising 1.3 per cent from August 2013, driven primarily by clothing and footwear.? Food performed the worst, falling 1.6 per cent, owning to extremely low food inflation and competition between food retailers. Image source