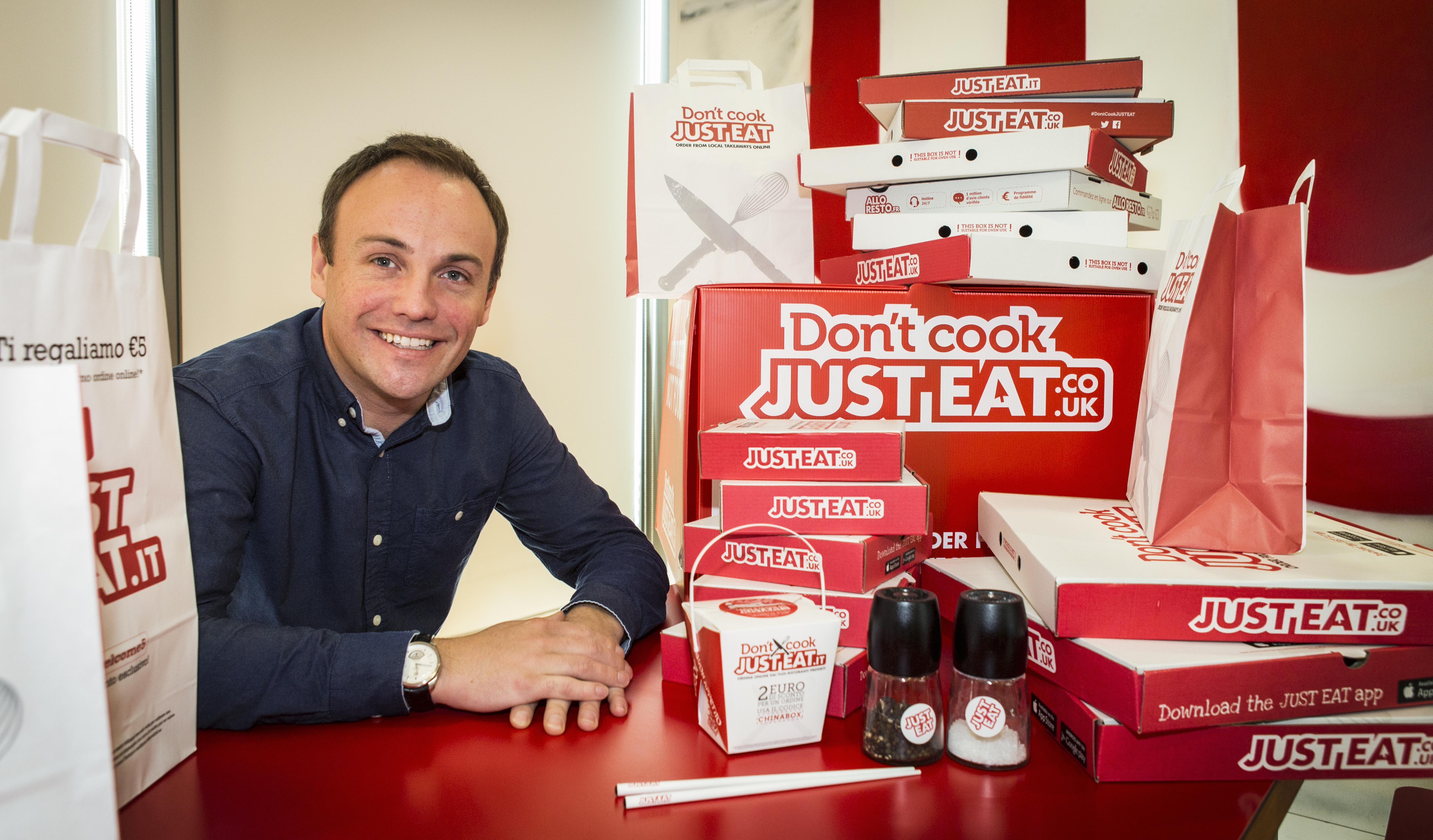 Share via
Having floated on the London Stock Exchange?s High Growth Segment on 3 April 2014, and then joining the Main Market a month later, JUST EAT has revealed its progress. Orders for the year to date 31 December 2014 grew by 52 per cent over the same period in 2013, leading management to declare it is ?highly confident? going forward. JUST EAT was founded in 2001 through the coming together of two Danish businesses. Having moved its operations to London, it then went on to raise $89.1m of venture capital fundraising and has closed six acquisitions to date. The growth in sales has been helped, JUST EAT, said by the inclusion of its French business from July 2014 onwards, but not those of its Brazilian operations that began in November 2014. David Buttress, CEO of JUST EAT, commented: ?I am delighted with our continued growth in 2014 which provides an excellent base for further development of all our businesses. ?We enter 2015 with confidence and we will continue to invest to give consumers more reasons to order their takeaway favourites through JUST EAT?s online and mobile platforms.? Read more about JUST EAT:   On a like-for-like basis (excluding orders in both years for countries where there has been a change in the basis of consolidation) JUST EAT?s orders increased by 50 per cent in the full year compared to the same period in 2013. JUST EAT?s last acquisition came when it snapped up British business Meal2Go in March 2014, a deal that centred on securing its EPOS technology ? providing a central system for managing orders to help restaurant owners? day-to-day operations. In explaining what its growth in sales can be attributed to, a statement cited investment in marketing, staff, technology and new products ? all supported by a shift in consumer behaviour from traditional takeaway ordering methods to mobile devices and online. Speaking to Real Business earlier in the month, JUST EAT UK managing director Graham Corfield added: ?We?ve further developed our technology offer with JUST EAT Orderpoint and JUST EAT Orderpad, enabling JUST EAT?s partner restaurants to handle multiple orders simultaneously ? saving time and increasing efficiencies.? JUST EAT will be releasing its 2014 full year results on 17 March 2015, giving a better indication of whether one of last year?s more high profile technology IPOs has been a success. By Hunter Ruthven