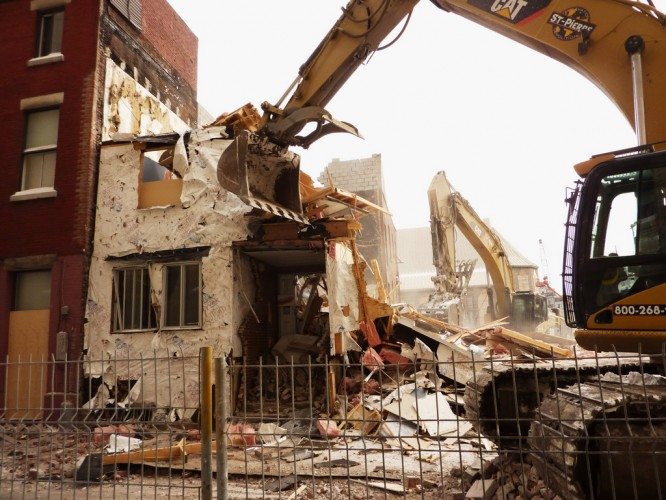 The main benefits of being sponsored, respondents said, were the expertise and support of funds, followed by access to capital.

Ninety-six per cent of those surveyed said that private equity had improved or not affected performance. Alex White, corporate finance partner at BDO, said: “Contrary to widespread accusations that the private equity industry is guilty of stripping assets for short-term gain, our findings prove that the overwhelming majority of private equity-backed companies recognise tangible benefits from their investors’ involvement.” While the research shows that media vitriol over private equity’s supposed negative impacts are unfounded, it does not indicate what percentage of respondents found such investment to be of no help. The asset class is often charged with loading too much debt on to companies when they’re acquired, yet BDO found that 76 per cent of private equity-backed businesses feel their capital structure is appropriate in the current climate.  Bolt-on acquisitions are expected to be made to 49 per cent of companies surveyed, and 81 per cent who have already made add-ons said that these deals have added value.  Read more from Real Deals.