Office of National Statistics (ONS) statistics have revealed that full time jobs now account for 95 per cent of the rise in employment over the past year, with private sector employment rising 637,000, as well as private sector pay increasing by two per cent.

2014 has also seen strong wage growth in the manufacturing and business services industries.

Youth employment is up by 109,000 over the past year – with 3.8m now in jobs. The number of young people aged 18 to 24 on unemployment benefits has fallen every single month for the past three years, and is at the lowest since the 1970s.

Vacancies have also hit the level last seen at the beginning of 2008 – with 690,000 jobs available in the economy at any one time. The number of working age people claiming the main out-of-work benefits is also now the lowest in a generation.

And over the past year, the UK has seen the strongest employment growth in the G7 – better than the United States, Germany, Japan, Canada and France.

Ian Duncan Smith, the Work and Pensions secretary, said: “These remarkable figures show that our long term economic plan to create a better more prosperous future for Britain is working. Behind them are countless stories of individual hard-work and determination, with more people than ever before feeling financially secure.

“What we can see at the end of 2014, is that our welfare reforms are ensuring that people have the skills and opportunities to move into work. Whether that’s work experience for young people to get their foot on the career ladder, the benefit cap encouraging people to get a job, or the Work Programme which is helping more people than any previous jobs scheme.

“These figures show that our long term economic plan to create a better more prosperous future for Britain is working – with thousands of people feeling more secure over the Christmas period with a regular wage.” 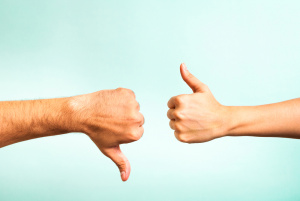 Forget “cautious optimism”, 2015 is apparently all about “tempered optimism” 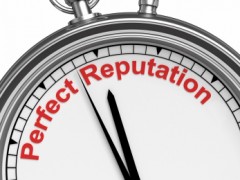 3 steps to creating a reputation strategy