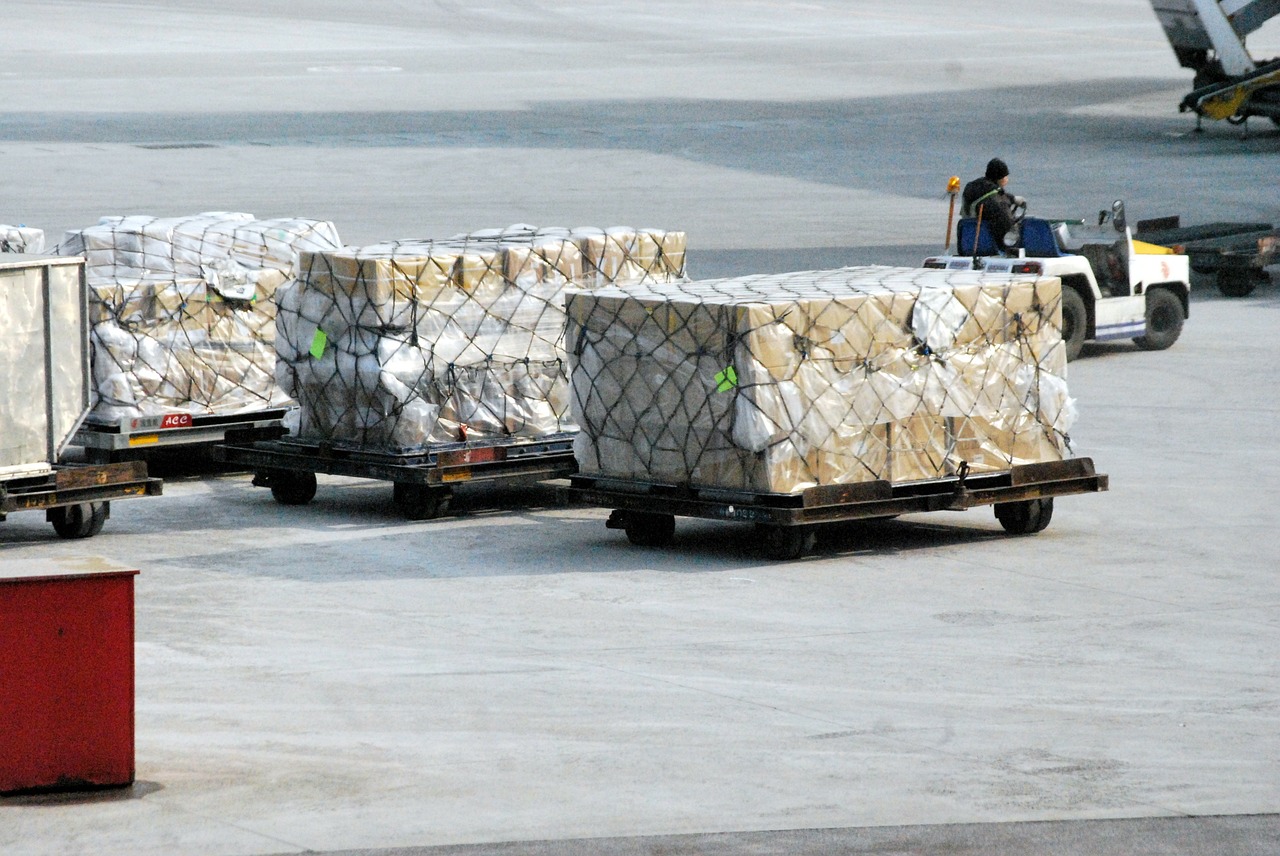 Only one in ten small businesses are trading internationally compared to almost half of their larger counterparts during 2013, according the Office for National Statistic?s latest Annual Business Survey.?

The survey shows a huge gap between the share of companies trading internationally as they reach the ?1m turnover mark, with the share either exporting or importing increasing from 12.6 per cent below ?1m to 40.9 per cent between ?1m and ?5m.

UK companies are still more likely to import goods than export them, with 7.6 per cent of non-financial businesses are importing, as opposed to 5.9 per cent exporting. However, 6.8 per cent of companies exported services compared to 4.6 per cent importing, demonstrating the strength of the UK?s improving service sector.?

It?s likely the share of businesses that are exporting will not improve in 2014. Britain?s goods trade deficit widened in September, according to statistics published last week. The country was hit by an increase in oil exports and weak export growth to the European Union, causing the trade deficit to grow to ?29bn in the third quarter, compared to ?28bn in the second quarter.?