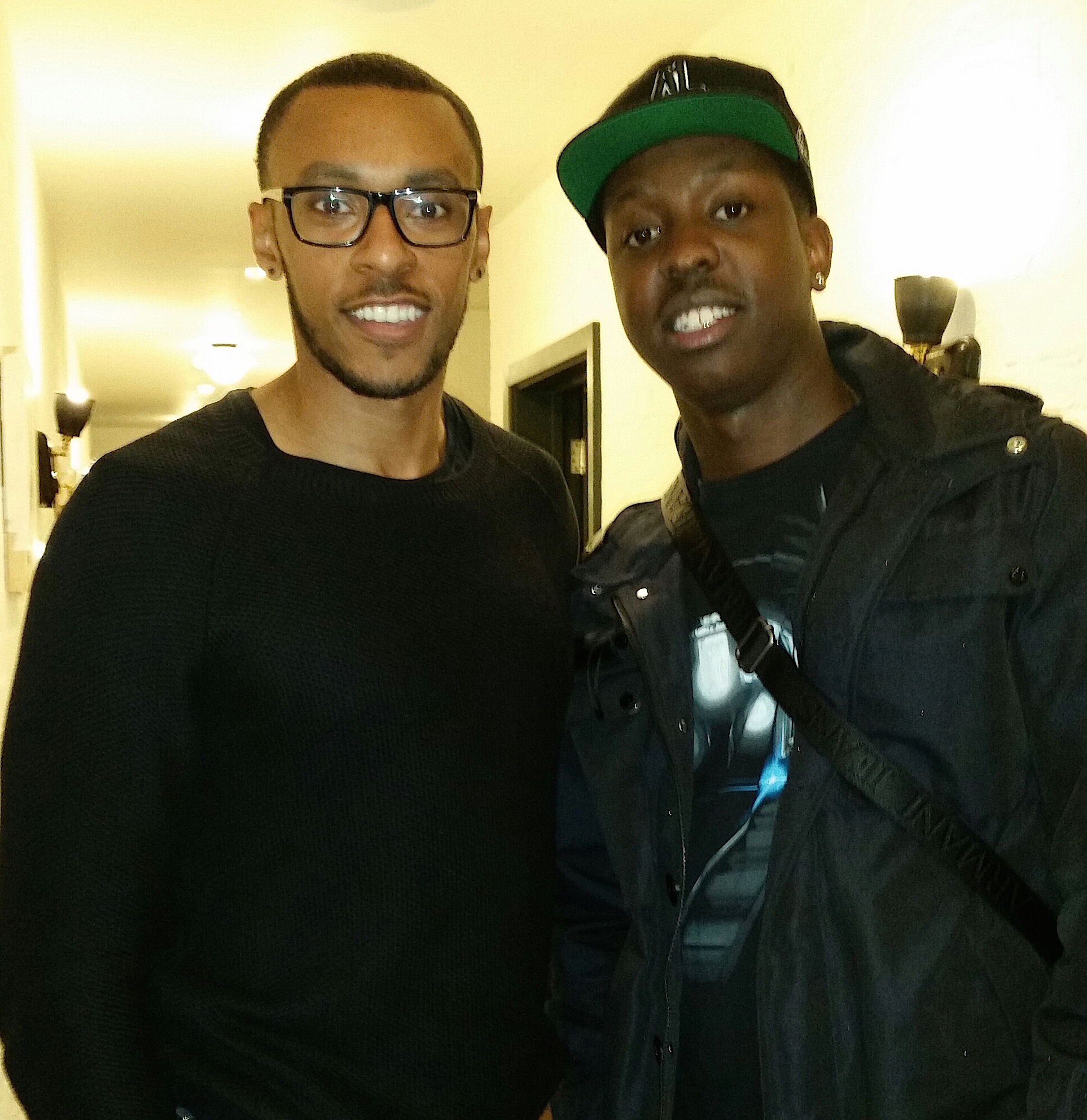 Share via
Some ten years ago, Edwards launched SB.TV ? a YouTube channel showcasing the talents of rising UK musicians, one of whom just so happened to be Ed Sheeran. The presence on the Google-owned video network was created on the back of a gift from his mother; a video camera, which proved to be priceless as Edwards set about showcasing his creativity. Now aged 25, Edwards said of the YouTube appeal: “It was a frustration of going to school and everyone talking about: ‘How do we get our videos on MTV?? “Everyone was looking at me like, ‘What are you doing, like you can compete with these major corporations’ but I think I was early enough to believe that I could make a change.” And change is something that could be brought about for participants in the ?1m VOOM challenge held by Virgin Media Business ? securing any sum of that prize would make quite an impact for a rising entrepreneur. Even without the funding, the experience alone would be incredibly valuable ? which was proven by Edwards, who won the first VOOM outing (previously known as Pitch to Rich) to secure a lunch with Richard Branson. Real Business was a part of the pitchathon portion of the event that ran?across a 29-hour period over 1-2 June, as was Edwards, which is where we got some time to talk. ?I did the first ever Virgin Media Business Pitch to Rich competition and I won it. And back then it was just to meet Richard, have lunch and ask some questions. I?ve been an ongoing supporter from then ? the following two years I was on a panel and now it?s VOOM, it?s massive,? said Edwards of his loyalty to Virgin. Since his time with Branson, SB.TV has grown significantly. Today, described by Edwards as an ?online discovery music and entertainment platform,? it boasts 215,000 Twitter followers and 750,000 Facebook likes. As for founding platform YouTube, SB.TV?s channel has hit almost 400m views and has 710,000 subscribers.

?When I pitched originally, I showed SB.TV and what it was. It?s funny because I?ve seen it grow to what it is now ? it?s huge. Then, it was just me pitching the business, what my aims and ambitions were, to an audience. It was fun and surreal; a good experience. Now it?s a ?1m prize, it?s crazy,? he added.

The young entrepreneur needn?t worry about that prize money these days, however, as his worth was pegged at ?8m last year. Discussing what?s going to bring in future revenue by revealing plans for his company, Edwards detailed: ?I want to feature well-known artists and also up-and-coming artists, and keep building the platform. ?Personally I?ve started doing more A&R, bringing people together and creating tracks. I want to start pushing that out and branching over to the States.? He mentioned part of that US focus was taking SB.TV to the South by Southwest (SXSW) festival in Texas this year, where film, music and media collide ? the ideal stomping ground for the brand ??and called the experience ?great fun?. The UK?s grime music scene (think of it as British rap), which started over a decade ago, has seen a huge resurgence in the past couple of years to break through from the underground to a more mainstream audience. Edwards described the movement as a virtuous circle. ?As grime gets big, SB.TV gets bigger. As SB.TV gets big, grime gets bigger. I did the first SXSW showcase this year in Austin, Texas, which was great fun. All it [grime and SB.TV] will keep doing is growing,? he said. That in itself is a lesson that can be absorbed by any leader. Embrace and support the market around you and it could have a similar nurturing effect on your business.

He said that his journey from the early idea to growing business has meant learning the importance of VAT and taxes, as well as how to effectively build a team. But closing with words of wisdom, he offered this ? stay hungry. ?Don?t think of all of your oomph moments ? carry on building a brand with different formats and ideas,? he said. For him, that means ?staying on the pulse of artists and chasing viewership of the channel.? ?The most important thing I?ve learnt is not to lose focus too much. Sometimes when you?re doing 101 things, you forget what got you started. Me filming people is how I started. I do it every now and again, but I want to focus back on that more because that?s got me where I am today.? With a burgeoning enterprise, one that will host a live festival-esque event in London this summer, Richard Branson in his phone book and access to the Royal Family, where Edwards is today isn?t a bad place at all. By Zen Terrelonge

Revealed: These are the 40 firms in the running for the ?1m VOOM jackpot and Richard Branson’s ear.