In 2014, energy and climate change secretary Ed Davey unveiled a package of measures to help with the technical challenges communities faced while looking to progress local renewables project. This was followed by government-backed Green Investment Bank’s announcement that it was looking to invest £200m directly into community-scale renewable energy projects.

The number of community energy projects across the UK is growing rapidly thanks in part to this funding, as well as due to lighter regulation and a growing desire among individuals to invest in good causes. Ethex has estimated that community renewables in the UK currently total £30m in value of investments.

Jumping on board the bandwagon, Open Utility is set to boost businesses looking to create a greener Britain. Johnston began conceptualising Open Utility near the end of his PhD, but didn’t have money to realise the idea. But after realising that the idea had begun to grow feet of its own, he reconfigured his plans and began working full-time on Open Utility.

Having launched a comparison service that helps renewable generators find the best rates for selling export power, it has now partnered with Good Energy to launch Piclo, the UK’s first online peer-to-peer marketplace for renewable electricity. Piclo gives people a new way to buy and sell energy, giving consumers and generators direct access to each other.

As of yet, a limited number of businesses and generators can join the marketplace, allowing the team to iron out any issues. From March 2016, Open Utility will be focused on marketing, as well as the growth of, the service.

Following a pilot phase, the service launched in 2016. Also, the startup was recently awarded £10,000 from British Gas in its “Connecting Homes” competition that aimed to support energy innovation. 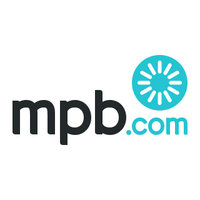 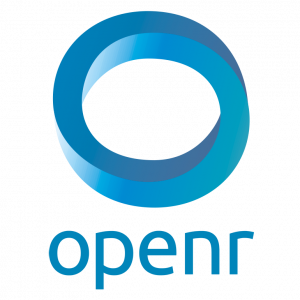