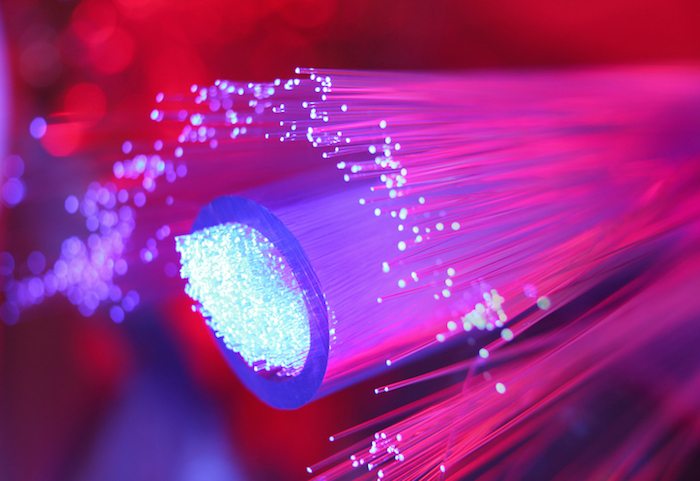 Share via
Full fibre is?deemed the gold standard for broadband and one of the reasons it is seen as such is that it removes the speed drop over distance that existing DSL products suffer from. But there may be a slight issue with Openreach’s roll-out announcement. However, one reason the UK has not previously gone down this path wholeheartedly is the decades of investment in the cable network that with 50 per cent premises coverage does not suffer from distance related degradation in connection speed. The biggest problem with full fibre is it means visiting every single property. Currently, 10m premises can be served with the existing superfast VDSL2 tech by taking fibre to around 30,000 cabinets, so the scale of full fibre becomes clearer when you envisage the work involved in extending the fibre from those 30,000 cabinets to 10,000,000 properties. The technology behind full fibre is not that expensive, the issue is the amount of labour and thus the costs incurred. Across Europe many countries have much higher full fibre coverage figures, but this is often down to use of fibre to the building where an apartment block takes a fibre to the basement approach and cables this around the building which is quicker than wiring up the suburban idyll beloved in the UK. In terms of the danger of price rises, if full fibre is to lead to faster speed options it seems perfectly normal that prices would rise for those who want faster services. The question that will need settling between operators, Ofcom and the Government is what would happen to those who live in an area that converts to full fibre but do not buy broadband at all or remain on a slower old service speed If the figures of between £3bn to ?6bn are accurate to deliver 10,000,000 premises of full fibre then someone somewhere will end up paying for it. Unfortunately, while some companies exist as unicorns eschewing the normal rules of economics, it seems reasonable that a debate is had about how this is all financed, or whether the UK government and Ofcom are happy for the existing full fibre roll-outs to continue at the pace they are. In short, it does not matter who delivers the ten million premises, it will need to be paid for somehow. If the UK as a whole, government, regulators and telecoms operators don’t want the BT Group to dominate in the full fibre arena then time is running out, as there have been many years in which to build a substantial network to offer better reliability and higher speeds than anything BT could deliver. However, Openreach is still currently the largest operator in terms of full fibre footprint, though Hyperoptic is a pretty close second place.