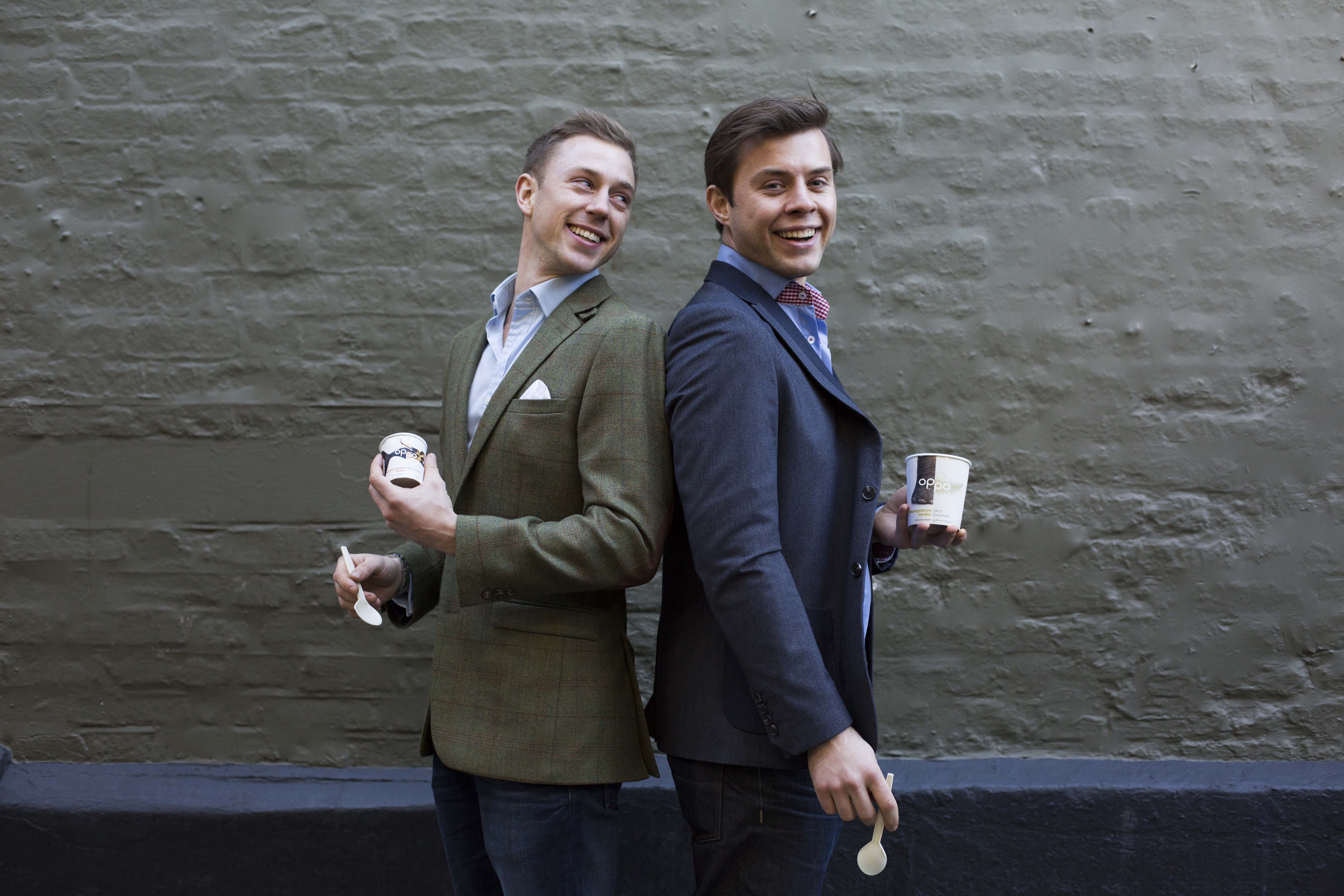 The duo’s trip to Brazil took place back in 2011, with Harry on a sabbatical from an automotive firm and Charlie having just graduated from York University.

Both accomplished windsurfers, they fancied doing something different on their journey to the remote northeastern part of the country, which is well known for intense winds. They came to adopt kite buggies and realised nobody had ever completed the 1,000km distance between airports that way before, usually opting for more conventional methods of transport, like cycling or driving.

Perhaps the first demonstration of entrepreneurship from the pair came as the trip was sponsored by manufacturers, with the brothers deciding they would raise money for Centrepoint in the process.

The trip wasn’t seamless though, as Harry explained to Real Business: “We could be doing a marathon each day but the route wasn’t always straightforward – some days we couldn’t go along the beach and we came across swamps.

“We ran out of energy bars and Charlie lost a stone in two weeks. We saw the way locals prepared coconuts, which are really nutritious super-foods, so we started eating those. We’ve always been into health, nutrition and fitness, and they allowed us to eat really healthily and not compromise. We completed the expedition, setting an unofficial record for wind power.”

Once they got back into the UK, Charlie’s mind started wandering and he considered making an ice cream business out of their newfound super-food discovery, replacing the cream and sugar with naturally sweet stevia leaves and virgin coconut oil among other natural ingredients for different flavours.

Harry said: “It took Charlie around two and a half years to perfect and he was living on my sofa at the time. He’d been on a graduate scheme for ten months then realised he wanted to work for himself and with me, even though he was the top sales guy there.”

Seemingly his sales expertise paid off and a partnership was struck with a factory in the Cotswolds, which agreed healthy ice cream would be an interesting and disruptive category, effectively enabling access to the facilities there. Meanwhile, a London Bridge branding agency offered a discounted design rate for for the opportunity to shape the Clapham-based Oppo brand.

Harry noted that the benefits of combining the coconut oil and stevia means they don’t ever convert to fat, unlike cane sugar and dairy cream.Stevia has also been given firm approval and praise by Coca-Cola which is using the sweetener in its health-centric Life brand.

Clearly satisfied with the salted caramel with lucuma flavour, Harry described it as an “innovation” with a “proper caramel flavour” despite its healthy core, which is how it went on to smash its crowdfunding target and attract the partnership of Waitrose.

Continue reading on the next page.