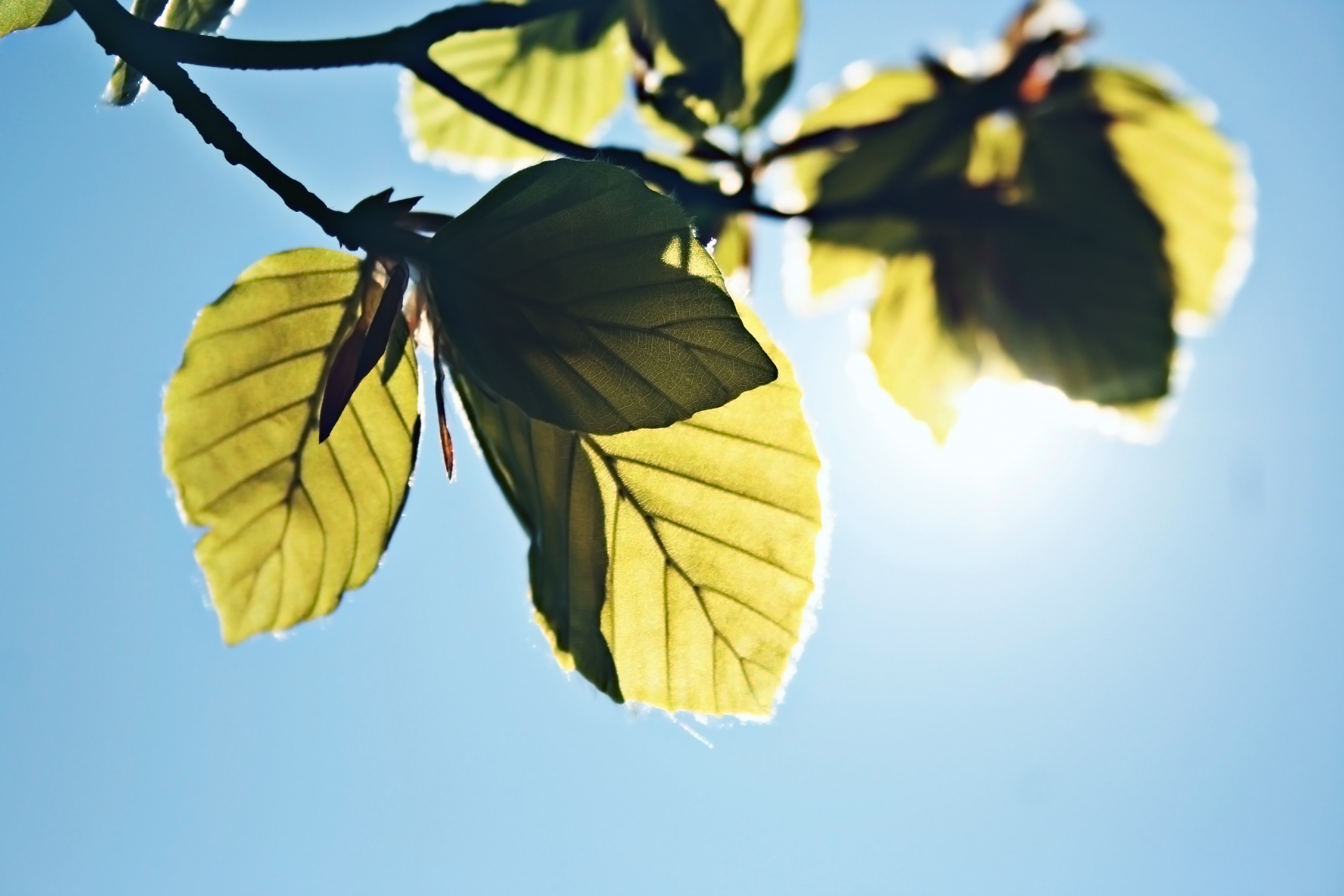 This weekend’s Royal Wedding was one such event and there will be many people returning to work feeling very proud to be British. With this spring in our national step are we at the point where we can tell the grandkids, “I was there when we got our mojo back”?

The wedding might be over but the sense of optimism that swept Britain might well only have just begun. So, pack away the bunting but hold on to that golden feeling of hope and happiness – it might just be your first glimpse of recovery.

I must be honest; as I approached the second long weekend in two weeks I was ambivalent and somewhat critical of what I believed was national self-indulgence. I was wrong. National reinvention is nearer the mark and my apathy gave way to a sudden realisation that this potent symbol of hope has major potential for the country in which we live and work.

It was the day our nation bathed in the warm rays of optimism, the “feel good factor” as we used to describe it in our recent halcyon past. What a contrast to the usual diet of cynicism, doom and gloom.

It’s a diet we just can’t afford any longer. Pessimism will not lead a nation to recovery, a business to profit, or a person to success. It is a parasite that robs us all of creativity, energy and action.

I happen to share the view with many that the 0.5 per cent lift is an important step in the right direction but I respect the view that these figures might well be taken as evidence of flat lining. There is therefore a debate, but not on Newsnight it would appear.

Despite the veneer of “business debate”, this was one-sided, vintage political point scoring and blame game par excellence. What a spectacle of doom. A corrosive orgy of rampant pessimism and ghoulishly crafted soundbites, all delivered with the certainty of Macbeth’s three witches,“Hubble, bubble, toil and trouble.” So, Andy Bond says the retail recession is just beginning. What about the views of say Sir Terry Leahy, the former Tesco boss, who says the retail recovery has just begun? Lord Myners, whose business credentials were on full show, was rather less forthcoming about his role as a professional politician, a Labour peer and former minister. Whereas Nicola Horlick, speaking about hopes for the planet, told the New Statesman in March, “I don’t see this as a terribly happy place to be for the next 150 years.” Goodness, what GDP forecasts has she seen? It was a set piece of Soviet-style television, dazzlingly one sided and emblematic of what many in the media think we need to hear. Come on the BBC! It’s time to get with it; we need a new script. If the Royal Wedding has done one thing, it has reaffirmed my view that it’s all out there to fight for. We will get the economy we deserve by our own actions. Yes, there are no doubts some awful things lie ahead, but there are great things also. Friday’s celebrations kicked off a year of much needed opportunity that will culminate in the Olympics and will keep the gaze of the world on this nation. That means a chance to change our national narrative and reposition the UK as a success story; one that seeks to turn adversity into opportunity, downturn into upturn. And as major regeneration and infrastructure projects come online, let’s not forget that they too become very physical symbols about a nation, kitting itself out for the 21st Century. This wedding has provided us with a precious national gift and that is momentum. Momentum brings movement and with it that most marvellous of opportunities, change. If you work in tourism in London you no doubt tasted the positive benefits of change this weekend. If you work in fashion you might well be returning to work with a revived sense of possibility. So, maybe this morning take an extra minute to think what you can do to harness the fresh energy of a well-spent weekend away. Maybe take a moment to think of the creative and commercial opportunities of an upbeat team and happier customer base. My message to my business this morning? Change is coming so let’s create our own events, dear team, events. The British brand is back in business in the eyes of the world and that means opportunity for us all. Michael Hayman is co-founder of the public relations consultancy Seven Hills. You can also follow Michael on Twitter. Picture source