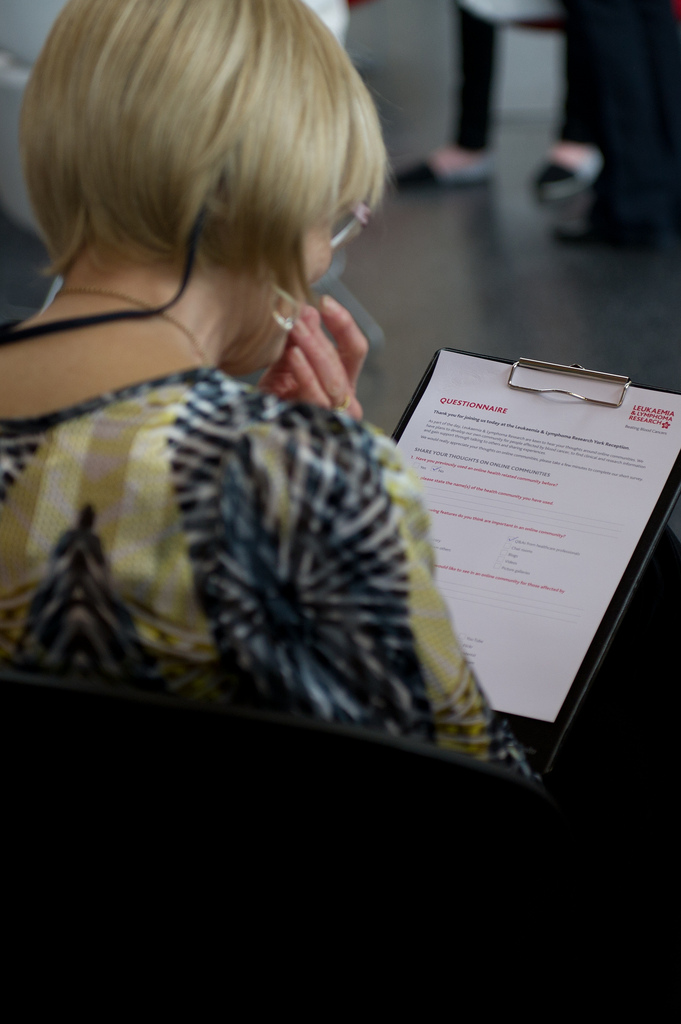 The report found only 2 per cent rise in starting wages was expected, and staff growth has decreased, despite reports which find these figures were increasing.

This contradiction occurs when surveys on wages do not record pay freezes or companies which do not have pay reviews, according to a spokesperson for CIPD. He said, this was a means of inflating wage figures to serve as a better news item. Chief economist at CIPD Mark?Beatson?said: “Specialist bodies tend to concentrate on a panel of large firms,which tend to have certain pay [structures] in place. Our approach attempts to assess a greater range of variables. It means we find businesses, like SMEs, who may have non-standard pay practices.” The CIPD measure also found that expectations of increasing and decreasing staff has decreased by 3 points, from +26 to +23. In other words, businesses have become more moderate in hiring and firing. Redundancies have fallen to a pre-recession low. Pay rises, when they happen, have also gone down from increases of 2.5 per cent to just 2 per cent. Image source