Future increases in business rates for all businesses will be capped at two per cent and the business rates relief scheme will be extended for another year.

Businesses moving into empty properties will receive a 50 per cent discount on business rates for 18 months.

Osborne also announced that companies will be able to pay their rates in twelve monthly instalments.

The Chancellor said: “There is one group of businesses that have found the recession especially hard – as it has coincided with a rising challenge from the internet that is only getting stronger.

“These are our local retailers – the shops, the pubs and the cafes that make up our high streets across Britain. With Small Business Saturday this weekend, I want the Government to do all it can to help them.”

Response to the news has been mixed. Whilst the discount will no doubt be a boost for small shops there are claims the changes don’t go far enough.

Chris Brook-Carter, editor-in-chief of Retail Week, said: “If retail is to really provide the impetus behind a sustained recovery of the UK economy, the Government must go further.

“We continue to call on the Chancellor to freeze business rates in 2014, reinstate the delayed property revaluation that was originally set for 2015 and launch a complete overhaul of whole system.”

Helen Dickinson, British Retail Consortium Director General, said: “The Chancellor has recognised that businesses are suffering and is right to listen to retailers’ concerns on business rates. The BRC has campaigned for a two per cent cap, and reform of the business rates system, and it is extremely welcome to hear it announced”

Although the plan is great for small companies, it would have done nothing to prevent the difficulties of recently troubled retailers including HMV, Jessops and Blockbuster Video.

Simon Thomas and Nick O’Reilly of Moorfields Corporate Recovery, who are handling the Blockbuster insolvency, said earlier: “With the Chancellor’s Autumn Statement due later today, Moorfields are urging the Chancellor to take urgent action on business rates as retailers continue to struggle.

“Whilst the difficulties faced by .. Blockbuster are not solely due to the burden of business rates the group was paying a sizeable £3.8m on a turnover of £40m.”

Other measures announced today include the abolition of employer National Insurance Contributions on employees under 21 and a doubling of the UK Export Finance budget to help businesses trade overseas.

The government has also committed an extra £160m for StartUp Loans over the next six years. 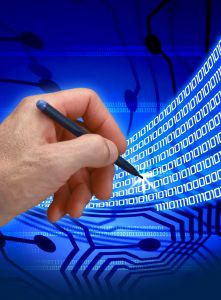 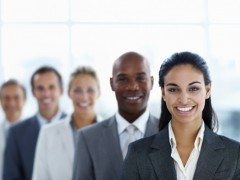 Why you need to train your staff in governance