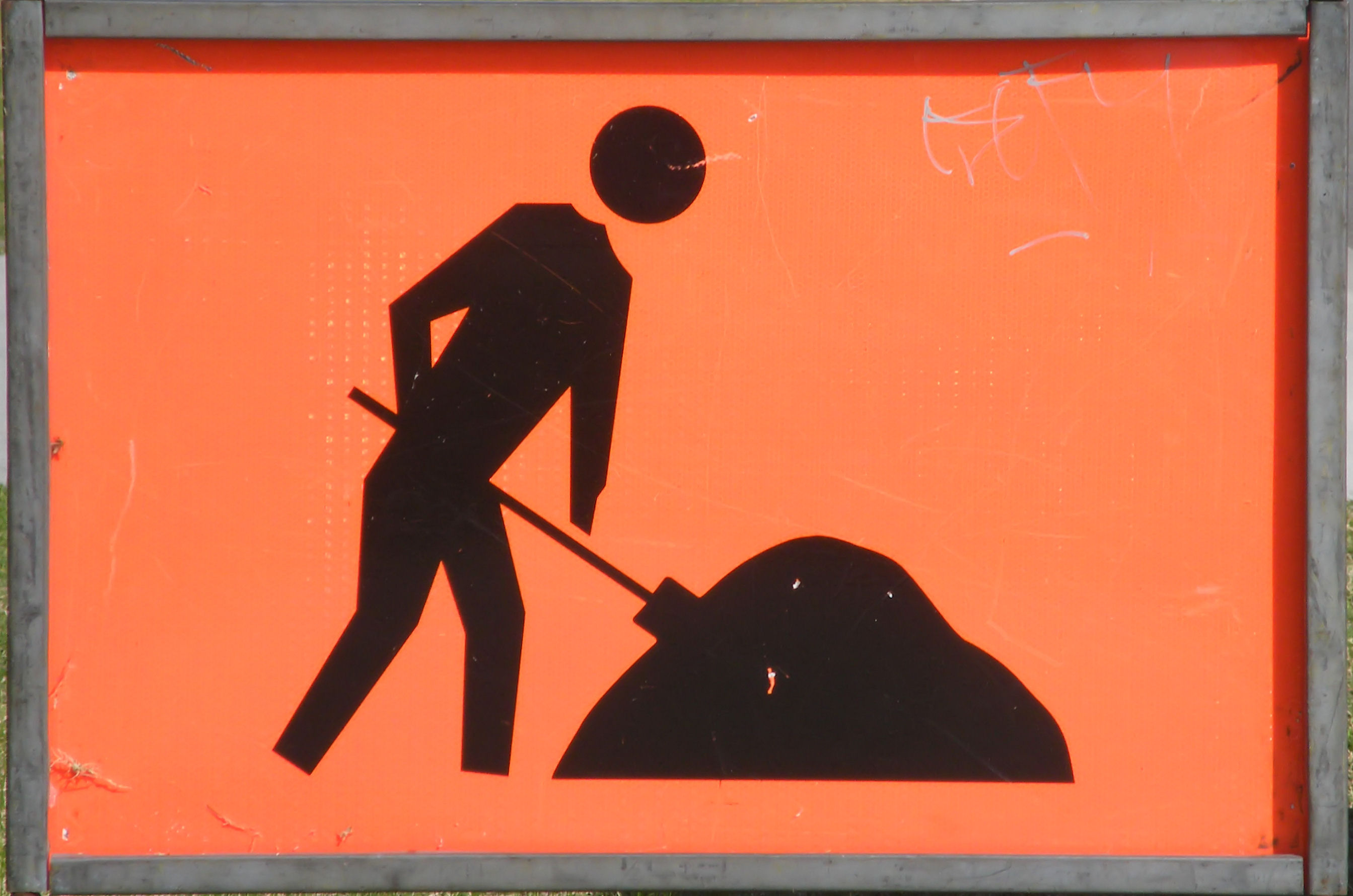 Everyone in attendance was on the same page when it comes to the government and businesses working directly together to improve the employment situation. I was given the opportunity to speak to the chancellor. The common view that university is the only option to a stable career is completely wrong – and I expressed my opinions on this. The trades need to be valued again. It appears the government shares that opinion. According to Osborne, the Coalition is working on changing the perception of trades as a career choice and is trying to give youngsters more options when it comes to training. He also promised to take a fresh look at my apprenticeship model, which proposes transforming Job Seeker’s Allowance into a Job Achiever’s Allowance in order for businesses to be able to afford to take on apprentices. It would also include a three-year National Insurance Contribution holiday to incentivise employers. The scheme should be based on a sliding-scale model. In the first year, it takes the £48 Job Seeker’s Allowance and turns it into a Job Achiever’s Allowance, to be matched by employers with an expenses contribution of the same amount. Over the next two years of the apprenticeship, the Achiever’s Allowance would be cut on a sliding scale, but would continue to be matched by employers in addition to them paying the £48 expenses contribution. By the fourth year, apprentices can be converted into employees with earning potential and become members of the tax-paying society! This is a common-sense approach to boosting apprenticeships – and I think this government sees some merit in it.  In addition to talking directly to the government, I have introduced an e-petition on my website, which already has several hundred signatures. I’d encourage people to sign up. Apprenticeships play a vital role in the economy and the skilled individuals they create will be invaluable as we pull ourselves out of the economic mire. Picture source