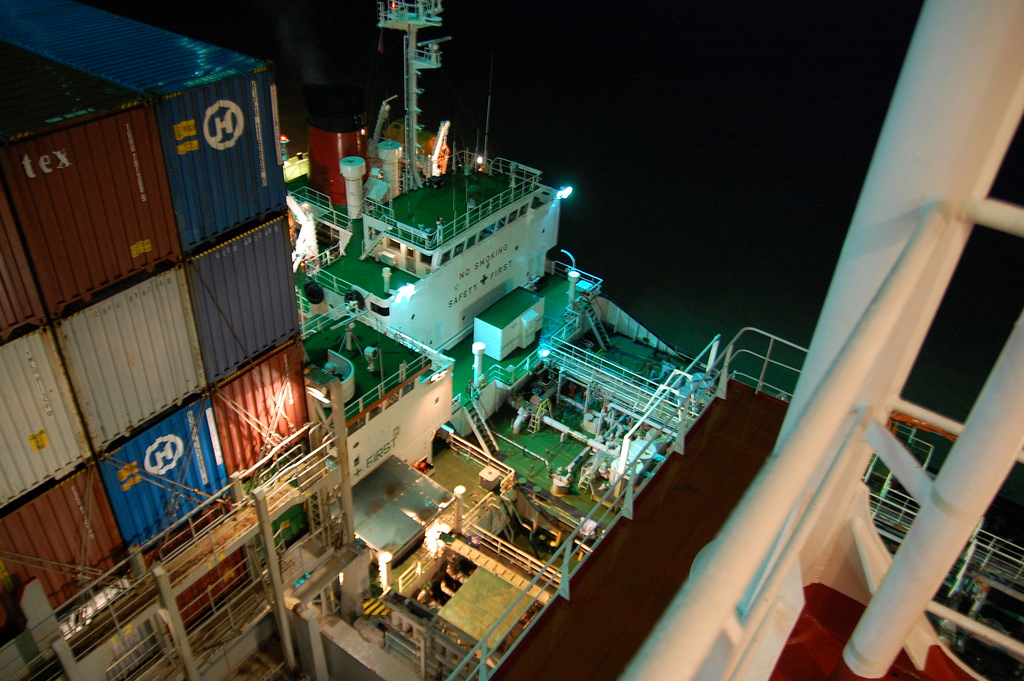 Last week?s budget announced the amount of export finance support available would be doubled to ?3bn and the interest rates cut by a third.

The news was widely welcomed by business and industry groups, but the government needs to go further to offer the country?s businesses the kind of support provided by our European competitors. In his speech, Chancellor George Osborne said: ?Instead of having the least competitive export finance in Europe. We will have the most competitive.? This is true when it comes to the interest rate, which has been reduced to the lowest permitted level, but the scale of finance support doesn?t match that found in Europe?s large exporting nations. In Germany IPEX-Bank, the government owned development bank, has around ?61bn to spend supporting exporters through medium and long-term financing solutions. The country?s export topped ?1tn in 2013, leaving us considerably behind the pack if we were to meet the government?s end-of-decade export targets. French businesses can obtain similar support through the Banque publique d’investissement. However, there?s no denying the additional funds will help. Hugh Bailey, Director of The British Exporters Association, said he welcomed the move, even when putting it in context to what?s available internationally. ?The announcements in last week?s Budget signal the Government?s recognition that UK Export Finance operates in a competitive Export Credit Agency environment. The enhancements to the Direct Lending Facility and the launch of a Consultation to widen the remit of UKEF will, when effected, provide UK exporters with competitive Government support on a par with the best EU export credit agency support,? said Hugh.? There?s no denying the country?s export performance has been poor, but this is largely because its key markets have been buffeted by the global economic storm. Part of the problem is that a number of the UK?s key export markets, including the Euro area and the US, are slow-growing economies. Indeed, the Office for Budget Responsibility says growth in the UK?s exports is weaker than the growth of the markets we?re targeting ?implying further loss of market share? and surmises that ?export performance remains disappointing? in its latest analysis. In December, the OBR thought exports had grown 1.3% in 2013, in March that was revised downward to 0.8%, as expectations fell. This is the latest blow to the market?s performance under this government and it?s unlikely to meet the targets it set out in March 2012 of doubling export to ?1tn by the end of decade. That said, it doesn?t detract from the fact that exports are increasing and Osborne?s policies will aid that growth. The questions on the scale of support will have to be answered in a few years? time if we hit the ?3bn ceiling. What happens then? Image source