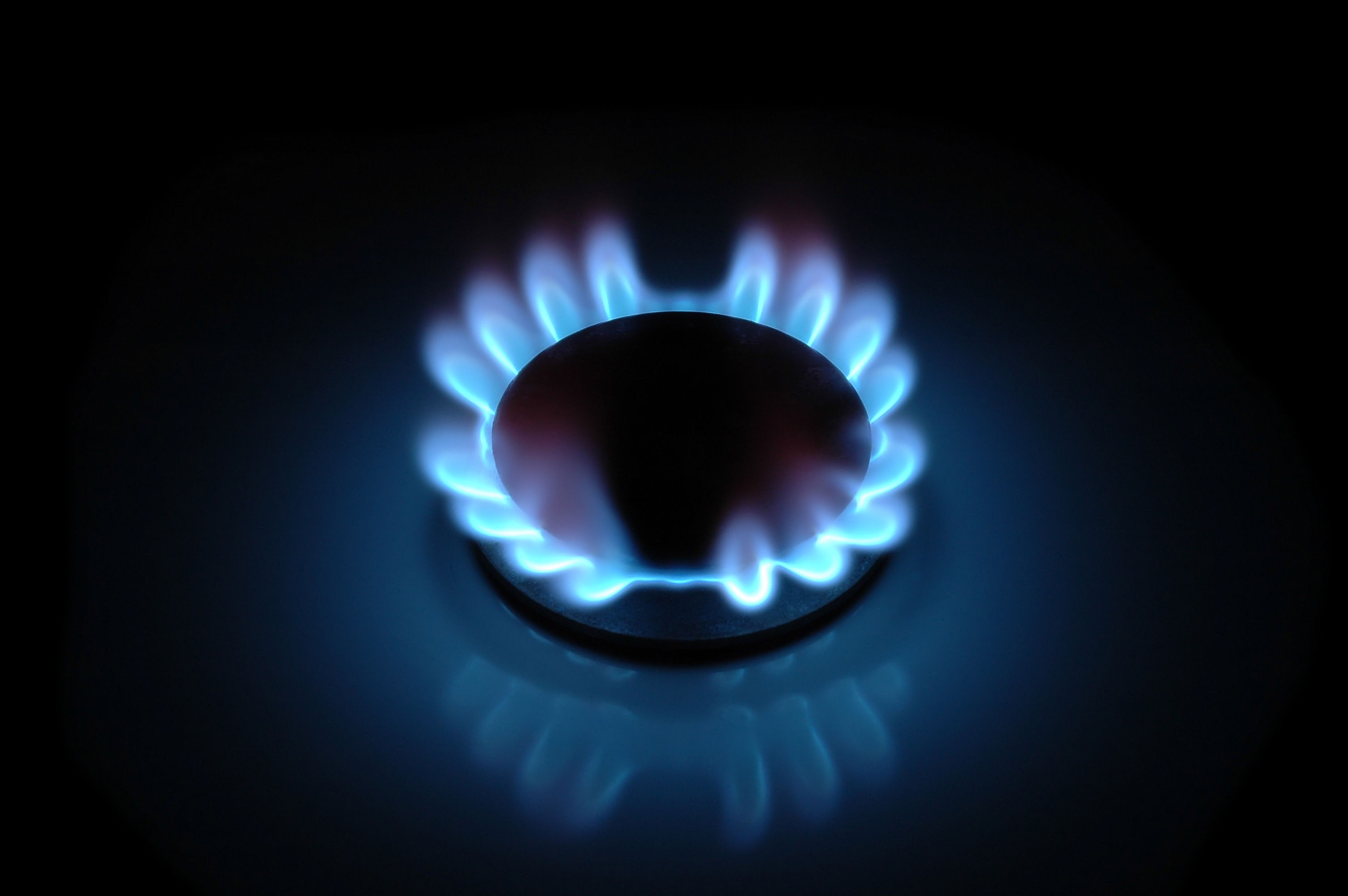 A survey conducted by MakeItCheaper.com shows that the rising cost of energy is what business owners would like George Osborne to tackle in his Autumn Statement on Thursday December 5.

Nearly twice as many respondents put energy costs ahead of any other expense that is unfairly eating into their profit and threatening their survival. “Business owners clearly see energy cost as an unwanted parasite that’s eating in to their profits,” says Jonathan Elliott, founder and CEO of MakeItCheaper.com. Hopes of lower energy bills are faint, however, with nearly two-thirds (64 per cent) of businesses expecting the cost of gas and electricity to rise in 2014. Nor are many businesses holding out for energy prices to be frozen in 2015, with only a quarter (25 per cent) expecting prices to remain the same in that year.   In fact, only around 1 in 20 business owners think gas and electricity prices actually will come down as a result of the government’s current focus on energy bills. Consequently, the one overhead that businesses are most likely to tackle next year is energy with almost 70 per cent of businesses saying they are going to seek advice for their supply contracts in 2014. This compares to 51 per cent surveyed this time last year.