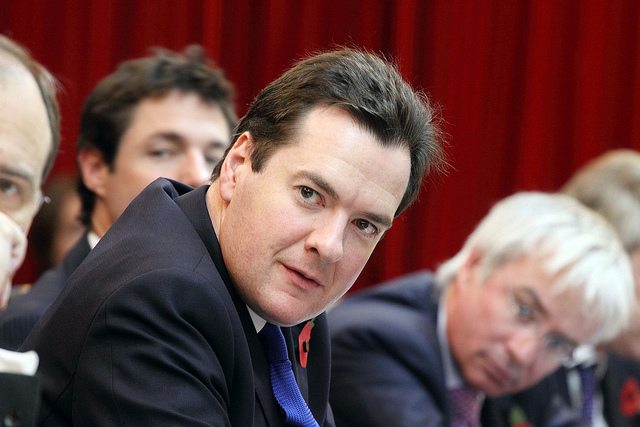 It seems like sense has finally been seen and a bank will be created to specifically help small businesses.

In his post-summer break vigour and amid announcements of relaxed planning laws and £50bn stimuli, George Osborne revealed a plan to set up a state-backed bank. They say there are no new ideas and this is one I have been banging on about for months, so I’m glad that Osborne has used some common sense to find a way to get credit flowing to small businesses. I’ve been saying that we need a body that has the sole purpose of providing funds to small business, and is run by people who have experience of running companies in the real world rather than from their ivory towers in the City, built on piles of other people’s cash. While I’m pleased that plans for the new bank are finally released, it’s disappointing that this will be a case of fourth time lucky for the Treasury.  The government’s early attempt to make sure the banks lend to business – Project Merlin – fell flat on its face and was replaced by a national loan guarantee scheme, and most recently the funding for lending scheme, to provide cheap finance to banks offering business or home loans. Whatever these sheep in wolf’s clothing schemes were called, they all put the money and the control in the hands of the banks that seem to have built a reservoir of cash and a dam to prevent the money flowing into the market. The Treasury say that this latest incarnation is an “evolution of policy”, or in English, “try and try again”, to ensure that everything is being done to help companies.  Even though this scheme will be about pulling together in a single bank the multitude of small business assistance provided by government, using the term “bank” must have spooked the high street and corporate behemoths of the city because the Treasury were quick to be clear that the this new entity is not about challenging the existing banks.  And quite right too, it should have nothing to do with them in any shape or form. They have caused enough damage and stifled previous schemes. Apparently, the bank will run at arm’s length from ministers with a private sector focus, but I would renew my calls that there needs to be some heavy influence on the running of the bank from people who have actually run businesses of all sizes. Those who have been at the coal face have a better understanding of what credit will do for businesses and how it will be used. I have one word of caution about plans to make this an online-only bank, while I am proud to have never met my bank manager; a human face is sometimes needed to understand the unique challenges facing individual businesses. It can’t solely be about box ticking and form filling. Charlie Mullins is the CEO and founder of Pimlico Plumbers. Image source