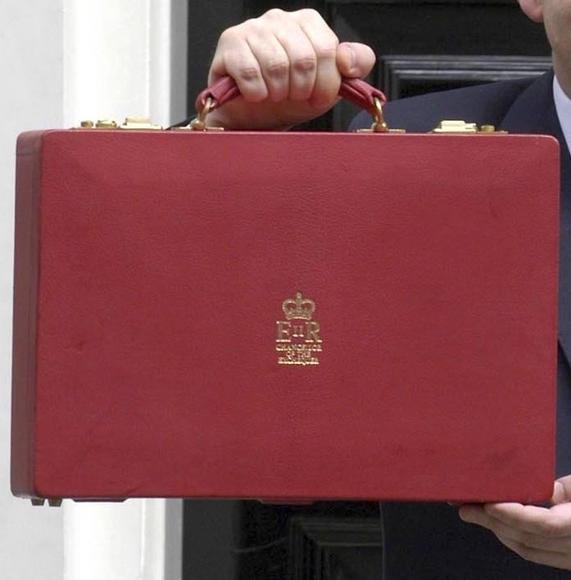 As a Thatcher-era entrepreneur, I believe that an enterprising population can have a real impact on a country. Nurturing entrepreneurship will allow small firms to grow and create new jobs.

The government is between a rock and a hard place trying to pay back Labour’s overdraft and trying to stimulate growth – but these are the businesses that make money for the Treasury and they need to be helped. Reducing bureaucracy for SMEs has to be a priority and it’s encouraging to hear Enterprise Minister Mark Prisk announce that small businesses will be given be given a three-year moratorium on new regulation under the government’s plan to cut red tape. It will be interesting to hear which regulations businesses will be exempt from, as there is talk that they will be mostly targeted enterprises with less than ten employees. That may encourage stability, but it may not encourage much growth.  Growing a business usually means taking on more people, but will that happen if crossing a tax threshold will cost them more? I would like to see the government encouraging employment by making all bosses exempt from National Insurance payments for the first year rather than just start-up businesses. George Osborne’s red case should contain an Entrepreneurs’ Budget, which sends a clear message to this country that it really is a good time to start or grow a business.  With small and medium-sized businesses accounting for almost 60 per cent of jobs in the UK and for half the country’s output, the future of our economy depends on it.﻿