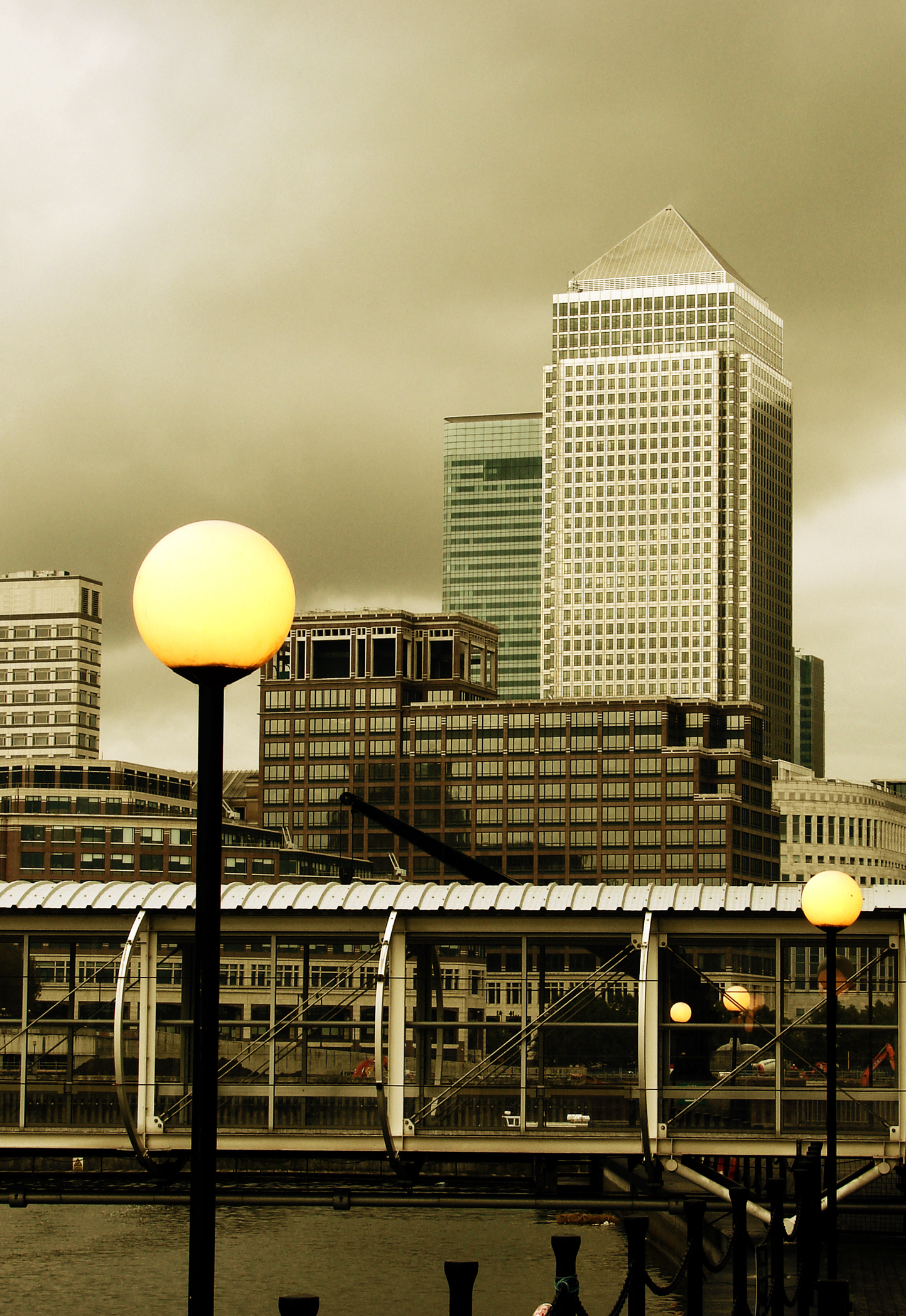 George Osborne, the chancellor, will announce in his Budget that up to 20 enterprise zones will be set up in Britain’s most deprived areas.

At least five enterprise zones will be announced this week, after which councils will be able to bid for the remainder of the places, according to newspaper reports. The new enterprise zones will not be dissimilar to the enterprise zones of the 80s and 90s, and will include tax breaks, deregulation, relaxing of planning rules and super-fast broadband. The government is said to have allocated £100m over four years for the scheme. “We will identify zones with real opportunities for growth, and create bespoke incentives tailored to the needs and aims of the local economy,” George Osborne said at the Conservative Party’s spring conference. “The Budget is going to be unashamedly pro-growth, pro-enterprise and pro-aspiration. It will look at the bureaucracy and the costs that hold business back and stop jobs being created.” We’ve voiced our concern in the past over whether the enterprise zones are an effective investment or not; so we await to hear more details of the zones on Wednesday. Don’t forget that you can follow our live-blog of George Osborne’s Budget on Wednesday, as well as analysis throughout the day of the measures affecting entrepreneurs and SMEs. Picture source