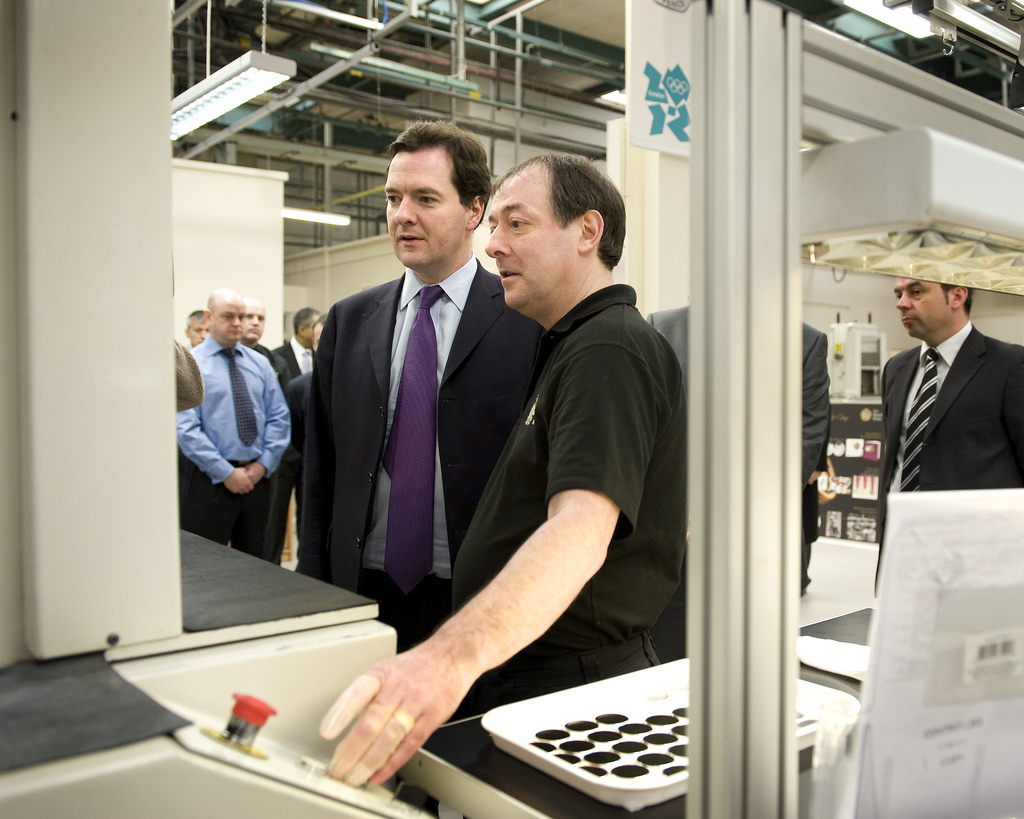 The details of George Osborne’s plan for a new small business bank are still to be published. It may be a bank, Jim, but not as we know it. And it has all the potential to be a good old-fashioned muddle, falling short of being a radical blueprint for the future of finance for small firms while planting a Treasury-shaped elephantine foot onto a marketplace that is still only taking new post-financial-crisis-shape.

Headlining the cheerleaders right now are the British Chambers of Commerce. The BCC believes that a new small business bank should be “a first point of contact and a lender of last resort.” Its remit, the BCC adds, should explicitly be “to address both ‘discouraged demand’ and the more risky, fast-growing propositions which banks are presently unwilling to service.”  Others think that the current proposals for a small business bank is a half-measure. Tony Dolphin, chief economist of the IPPR, wants a British Investment Bank to tackle the British tendency of under-investment in infrastructure as a percentage of GDP, and a shortage of long-term finance for SMEs. Of course it’s a good idea, argues Richard Murphy in his blog. “Why doesn’t he just call it RBS and buy out the remaining shareholders there?”  Proponents point to the German KfW, a post-war legacy of the Marshall Plan. According to James Wilson in the FT, KfW channels funds through the country’s banks (so it doesn’t have a branch structure); banks evaluate loan requests and decides whether to apply for KfW funds. Apparently it provided more than €50bn last year for German companies, municipalities and households. One such proposal can be found by Andrew Capon in Euromoney “KfW has worked hard over 63 years to cultivate its investor base. But if in a few years’ time a UK development bank could issue perhaps €40bn annually at a similar spread over gilts, it could provide an enormous fillip to the economy. …Because of its ability to raise funds more cheaply than the commercial banks, it could finance export-oriented businesses at highly competitive rates, invest in long-term infrastructure projects and perhaps play a part in meeting the government’s overseas development goals. …The banks will doubtless bleat about the state crowding out the private sector. Let them.” Other proponents point to the US Small Business Administration, which guarantees small business loans. Pulling together all the hastily assembled schemes that have recently mounted up would be a good, clear, simple purpose. It might just impose order and clarity on the current imbroglio of initiatives and schemes.  But couldn’t this kind of signposting be done more effectively by Business Link? It may not be the most exciting website on earth. But at least the information infrastructure is there. According to a Treasury official quoted in the FT, the new small business bank “will come up with products that are better suited to small companies and bring together services in a single institution.”  It will come up with products??? Ye Gods. Who will devise these products? The Treasury? There are enough new products being devised right now, as institutions and entrepreneurs seek to redraw the face of finance. Exhibits A to E: Handelsbanken, Metro Bank, Aldermore, Funding Circle, Market Invoice. The new business bank will be an elephantine foot, not an invisible hand. At first, it is thought, the new small business bank will only have an online presence. (So at least we are spared another tedious chain on our admittedly beleaguered high streets.) But who is going to staff this bank? Who is going to pay for the staff? How will it be funded, assuming that it goes through the appropriate hoops to satisfy Brussels’ strictures on state aid? I’ve got it. Keep it in the private sector. Have its ears firmly clasped to the nation’s smaller firms. Let it be run by its most passionate advocates, with the strongest desire to make it work in the long term. Let the British Chambers of Commerce run it.